Once Off Productions and the Abbey Theatre in collaboration with ClassicsNow 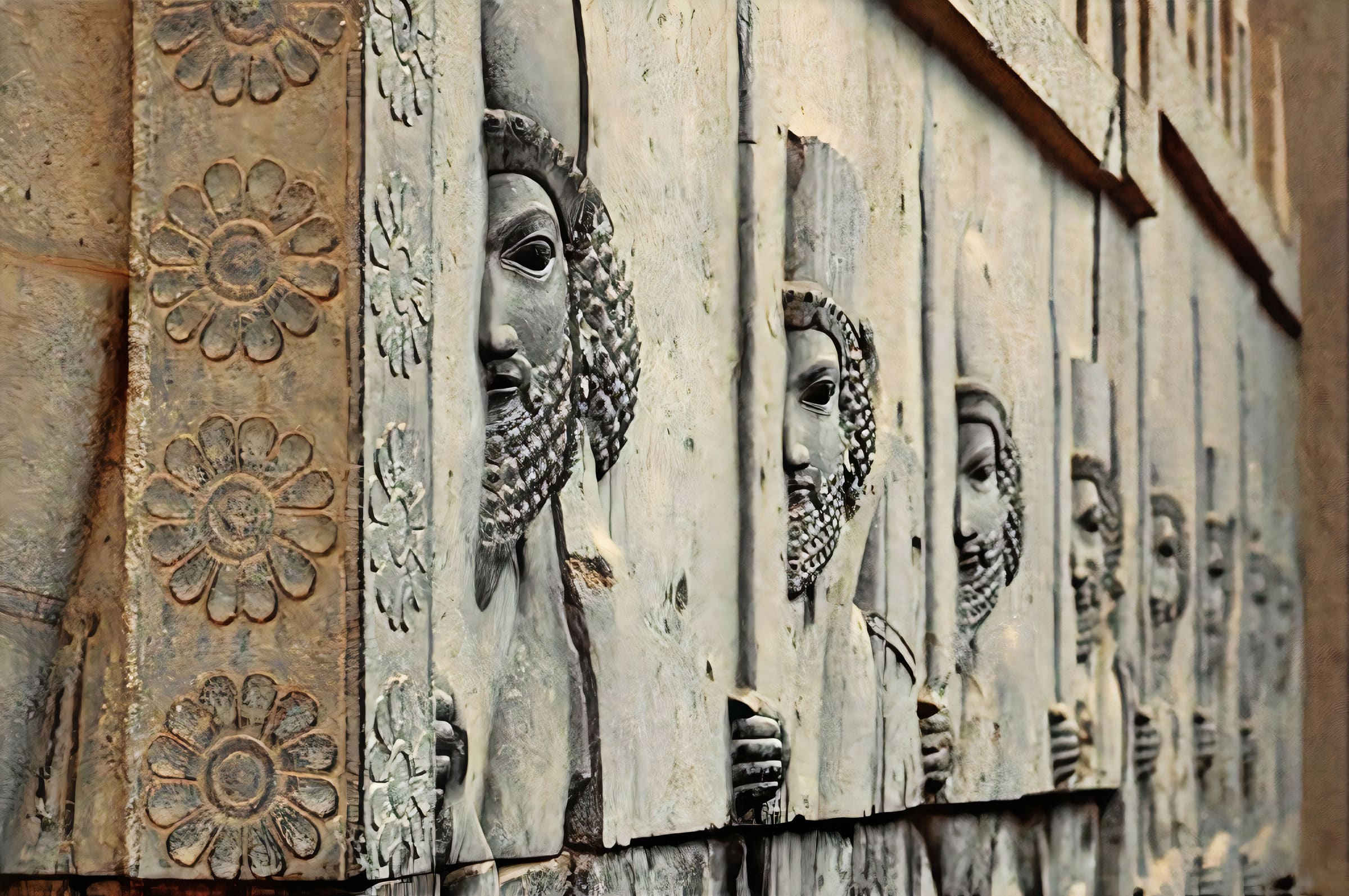 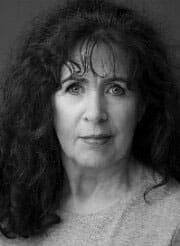 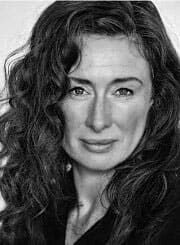 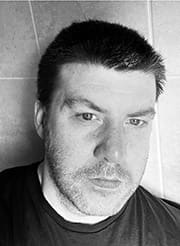 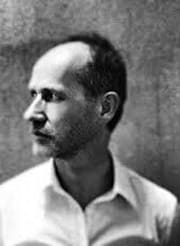 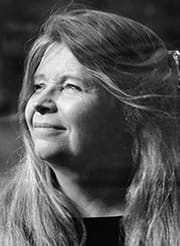 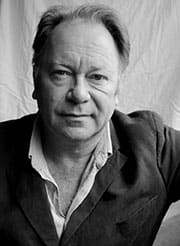 Director Conor Hanratty created a series of podcasts last year, introducing a new Irish-language translation of Aeschylus’ tragedy, Persians, by acclaimed poet Nuala Ní Dhomhnaill. Now that we can gather together as audiences again, we present a live, unplugged, version of the series, on the Peacock stage of the Abbey Theatre.

Aeschylus’ Persians is the earliest Greek tragedy that has survived to us. Unusually for a Greek tragedy, it describes a real rather than a mythical event: the battle of Salamis (480 BC), a key turning point in the long-drawn out war between the Greeks and the Persians in which the playwright Aeschylus participated. The play has never not been relevant: it is a critique of war, an attempt to imagine the experience and grief of others – from another culture – and a warning against military pride.

This special event is an opportunity to encounter a rich new version of one of the oldest extant plays we have from ancient Greece, and to be introduced to its retelling in Irish.

In collaboration with Once Off Productions and the Abbey Theatre

One hour and 20 minutes
Tickets €15/€10. Booking at www.abbeytheatre.ie

Top image: detail of bas-relief from the ancient Persian city of Persepolis, now in Iran.

Nuala Ní Dhomhnaill is widely regarded as the greatest living poet in the Irish language. Growing up in the Gaeltachts of West Kerry and Tipperary, she studied Irish and English at University College Cork, where she later taught. Ní Dhomhnaill published her first collection of poetry in Irish, An Dealg Droighin (1981). Her works include poetry collections, children’s plays, screenplays, anthologies, articles, reviews and essays, including Selected Poems/Rogha Dánta (1986); Pharaoh's Daughter (1990), The Astrakhan Cloak (1992), The Water Horse (1999), and The Fifty Minute Mermaid (2007). Selected Essays appeared in 2005.

Ní Dhomhnaill was awarded the Ireland Chair of Poetry from 2001-2004 and is the recipient of numerous other prestigious awards.

Ní Dhomhnaill’s work has been translated into more than eight languages, including English, by Seamus Heaney, John Montague and Paul Muldoon, among others. She was the second holder of the Ireland Chair of Poetry at Trinity College Dublin, and held chairs also at University College Dublin and Queen's University Belfast. She has previously held the Burns Chair of Irish Studies at Boston College and the Humboldt Chair of Irish Studies at Villanova University. For more information please visit The Gallery Press.

Director Conor Hanratty studied Greek Theatre Performance at the University of London. From 2002-2013 he helped organise an international summer course at the Ancient Theatre of Epidaurus, Greece. His directing work spans many genres: new plays, Shakespeare, opera and ancient drama. He has published an acclaimed new study on the work of Japanese director Yukio Ninagawa and since 2017 he has been creating and presenting podcasts that enrich and enliven classical texts for new audiences.