Eurydice and Orpheus: Words and Music

In partnership with Poetry Ireland and the National Concert Hall 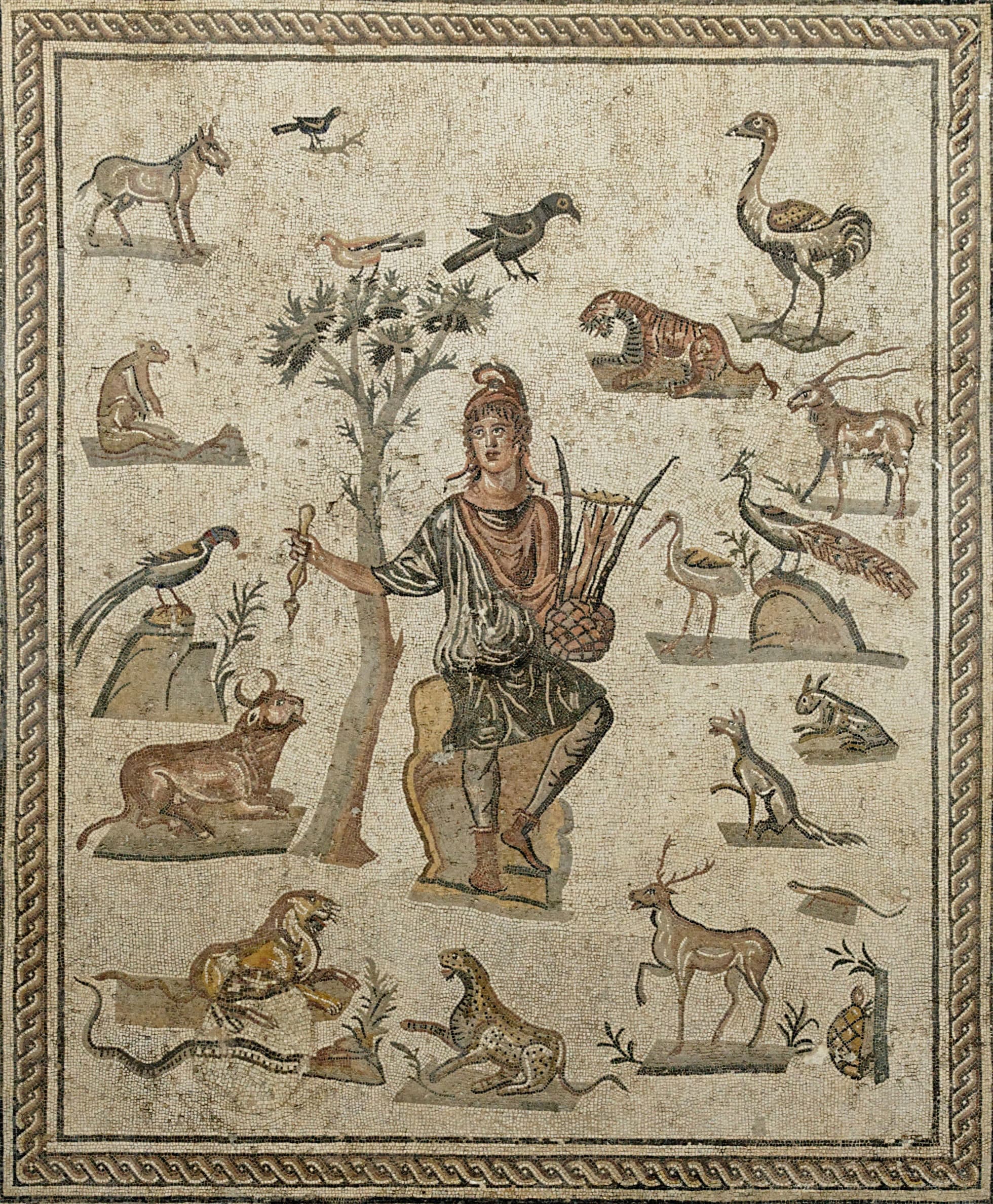 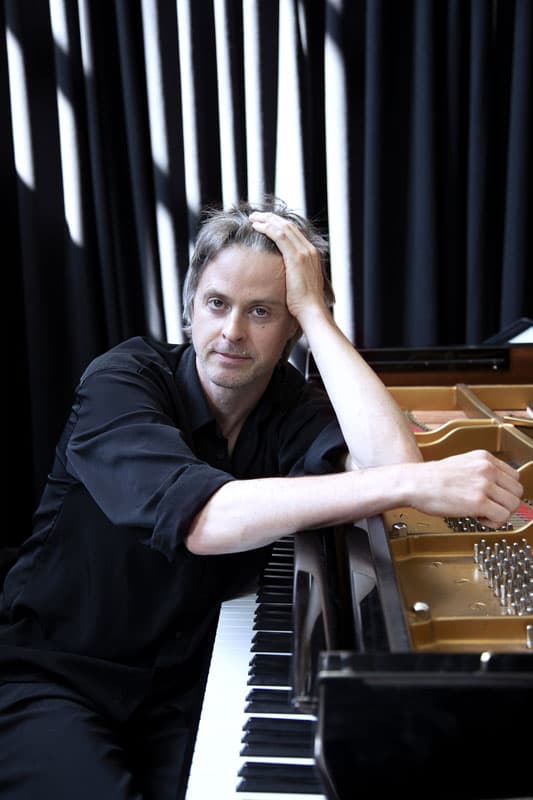 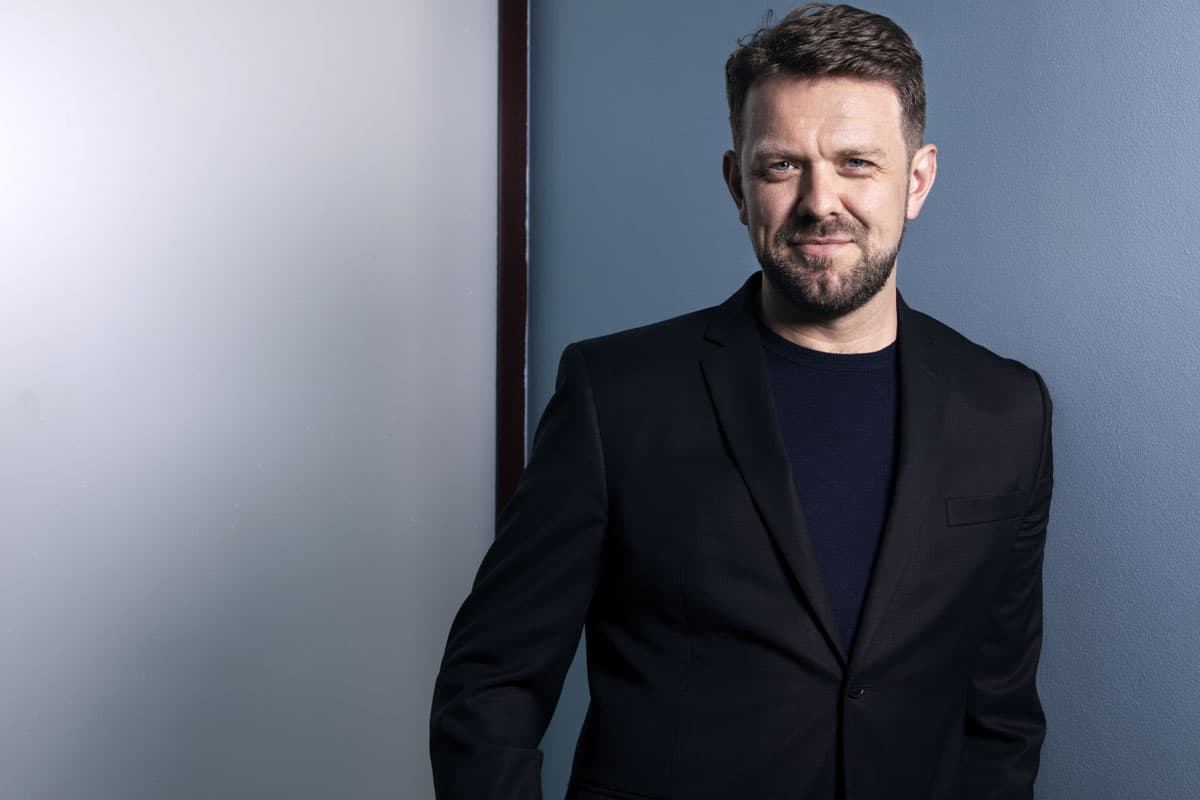 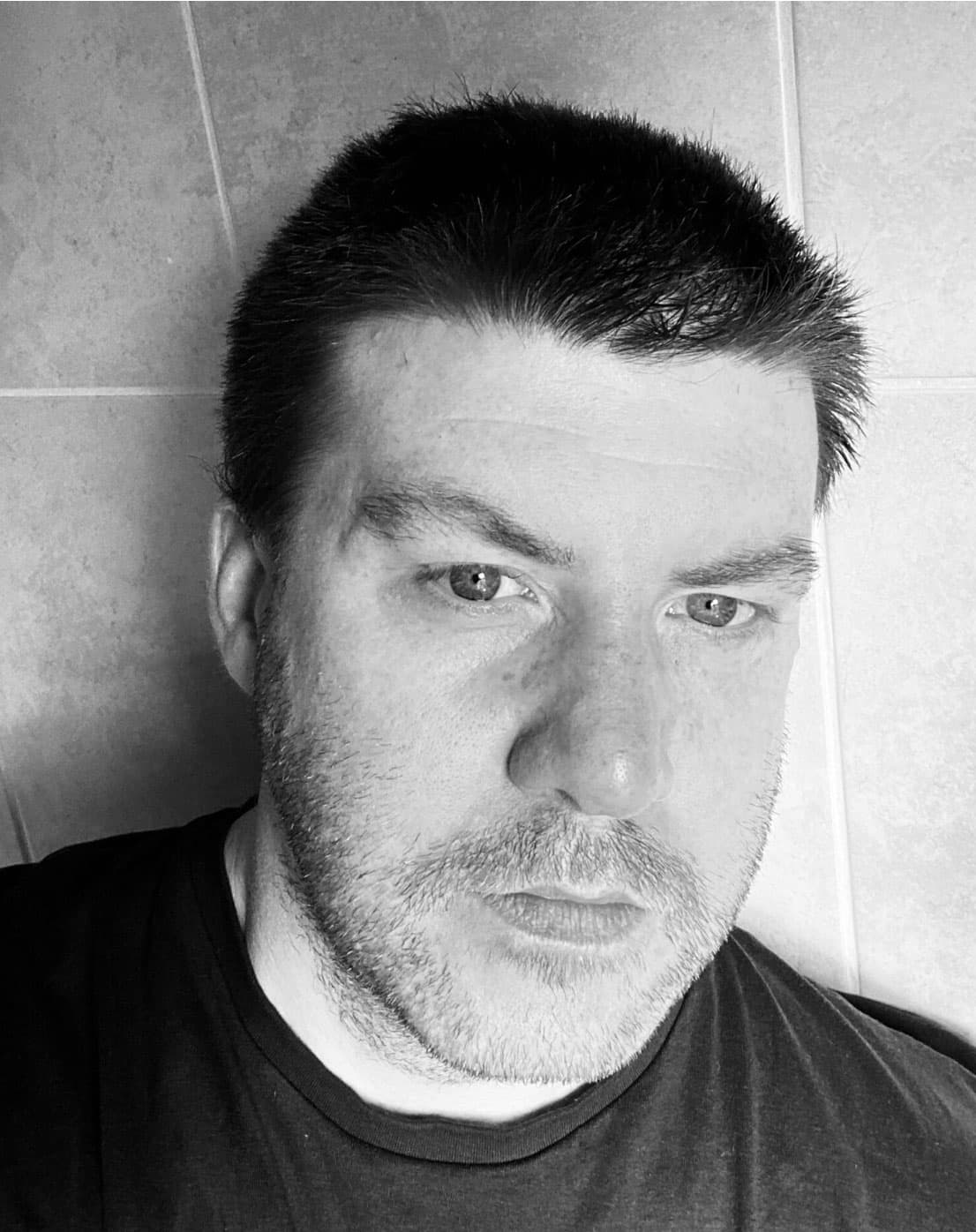 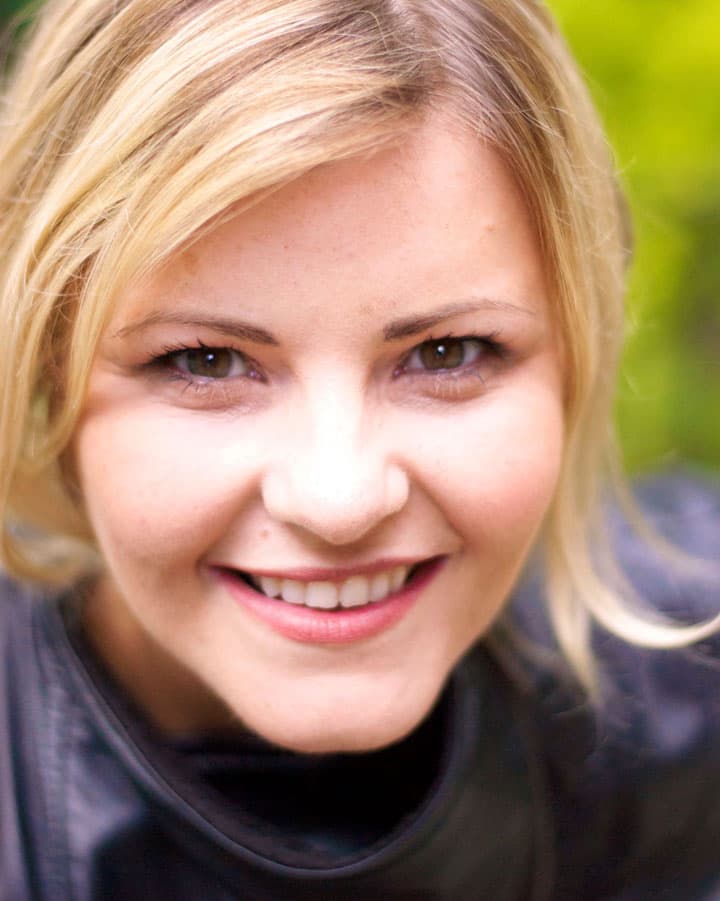 In this year’s festival we’re tracing the haunting myth of Orpheus, the Thracian poet and singer with divine powers, who charmed all living creatures and moved rocks and mountains with the sweetness of his music.

In a selection of music and poetry, we will hear echoes of Orpheus and his lover, Eurydice, through the words of Ovid and Rilke along with contemporary Irish poets such as Theo Dorgan and Enda Wyley; the music of Monteverdi, Glück, Saint-Saëns as well as recent interpretations.

For over 2,500 years, from Simonides to Jean Anouilh, Jean Cocteau to Philip Glass, the story of this archetypal artist-poet has been adapted and represented in Western literature, painting, film and music. The most celebrated aspect is Orpheus’s descent into the Underworld to rescue his bride, Eurydice, who had been fatally bitten by a snake. His music takes the realm of Death by storm and Zeus agrees to let Orpheus bring Eurydice back to life, on condition that he does not turn to look back at her until they have reached the earth. He agrees, but breaks his promise just as the journey’s end is in sight, and Eurydice dies.

Presented in partnership with Poetry Ireland.

The poems ‘Eurydice’ by Theo Dorgan and ‘Eurydice Speaks’ by Enda Wyley are included by kind permission of the Dedalus Press. www.dedaluspress.com

Andrew is a former Artistic Director and conductor of Crash Ensemble, a group he co-founded in 1997. He has conducted many orchestras and choirs, including the National Symphony Orchestra of Ireland, the RTE Concert Orchestra and National Chamber Choir of Ireland. In 2015 he conducted the premiere of his first opera, Breakdown, in the National Concert Hall in Dublin. His second opera, Dubliners, was premiered at Wexford Festival Opera in 2017 and was nominated for an Irish Times Theatre Award in the Best Opera category. His opera, La cucina, became the first opera by a living Irish composer to be premiered on the main stage at Wexford Festival Opera, 2019. His opera, What Happened To Lucrece, was filmed and broadcast digitally as part of Wexford Festival Opera, 2020, followed by the staging of his opera The 47th Saturday at the 2021 festival. He holds a PhD in composition from Dublin’s Conservatory of Music and Drama.

Rory Musgrave, a baritone from Connemara, Ireland, recently made his UK Operatic debut singing the title role of Eugene Onegin for Opera Holland Park’s young Artist Programme, as part of their 2022 season. In 2019 he made his international operatic debut singing the role of Young Kelvin in the Asian premier of Solaris by Dai Fugikura (Tokyo Metropolitan Theatre, Japan) and is set to return to Tokyo to reprise this role).Other recent opera engagements include; White Rabbit/Alice’s Adventures In Wonderland,Mayor of Youghal/Vagabones, Eumete/The Return of Ulysses, under the baton of Christian Curnyn and the Akademie für Alte Musik Berlin, Junius/The Rape of Lucretia (Opera Collective Ireland); Alonso, Re di Napoli/La Tempesta, Camillo/Ein Wintermarchen, Sextus/What Happened to Lucrece, Smirnoff/The Bear and Magnus/Herculanum, Gaby and various/Bernstein a la Carte, Le Podestat/Dr Miracle (Wexford Festival Opera).

Rory performs extensively in concerts and recitals including venues such as the National Concert Hall, Kilkenny Arts Festival, Clifden Arts Festival, Wexford Festival Opera and Opera Holland Park. He made his debut with the RTE National Symphony Orchestra in 2015, as a guest soloist in their Lunchtime Concert Series and has gone on to perform with numerous other ensembles including Akademie für Alte Musik Berlin, RTE Concert Orchestra, RTÉ Contempo Quartet, Wexford Sinfonia and Crash Ensemble.

Rory has a keen interest in the vocal traditions of Ireland and this led him in 2005 to become a member of the international choral group, Anúna, with whom he continues to collaborate. He is a graduate of the Royal Irish Academy of Music, with a Masters in Vocal Performance. An OTC Opera Hub Emerging Artist with Opera Theatre Company (2014 – 2016), Rory was also awarded the PWC Emerging Artist Bursary and the Arnholm Bursary by Wexford Festival Opera.

Tara Lynne O’Neill is an actress and writer based in Belfast. Some theatre credits include Shirley Valentine, Me, Mum and Dusty Springfield, Fly Me To The Moon, Lally The Scut, Planet Belfast, Everything Between Us, The Hypochondriac, Educating Rita, Of Mice And Men, Translations and Jane Eyre.

Notable television and film credits include Derry Girls (Channel 4), Line Of Duty 2, Farr, The Fall – Series 1 &3 (BBC), Made In Belfast, Disco Pigs, The Most Fertile Man In Ireland.  Many Radio productions include the award-winning Grenades (RTE) And Little Black Bees (John Nee).  Her first play, Rough Girls, was staged at the Lyric Theatre, Belfast. It was filmed by the BBC as part of their Lights Up season and is currently available to watch on BBC IPlayer.

Director Conor Hanratty studied Greek Theatre Performance at the University of London. From 2002-13 he helped organise an international summer course at the Ancient Theatre of Epidaurus, Greece. His directing work spans many genres: new plays, Shakespeare, opera and ancient drama. Recently he directed the Irish premiere of The Master for Wexford Festival Opera 2022, composed by Alfredo Caruso with a libretto by Colm Tóibín, based on his award-winning novel of the same name.

Conor Hanratty has published an acclaimed study on the work of Japanese director Yukio Ninagawa and since 2017 he has been creating and presenting podcasts that enrich and enliven classical texts for new audiences. For ClassicsNow 2022 he presented Persians: The Podcast Unplugged, in partnership with the Abbey Theatre and Once Off Productions.