An Evening with Natalie Haynes 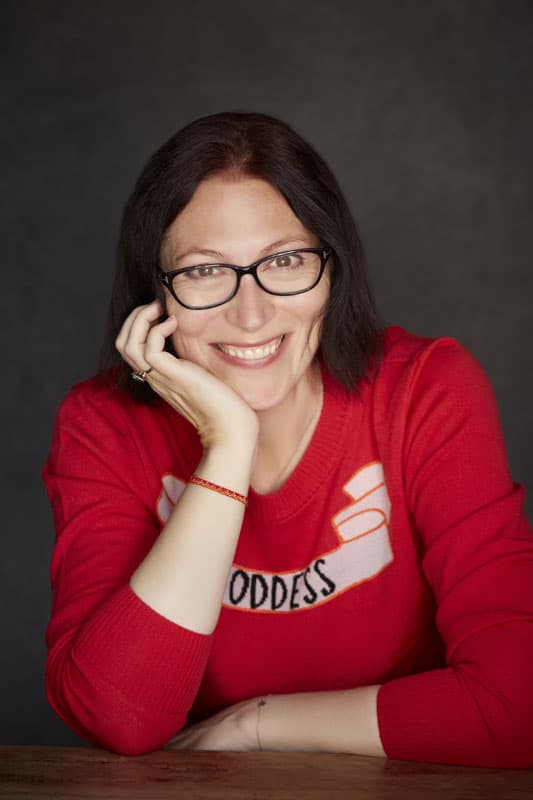 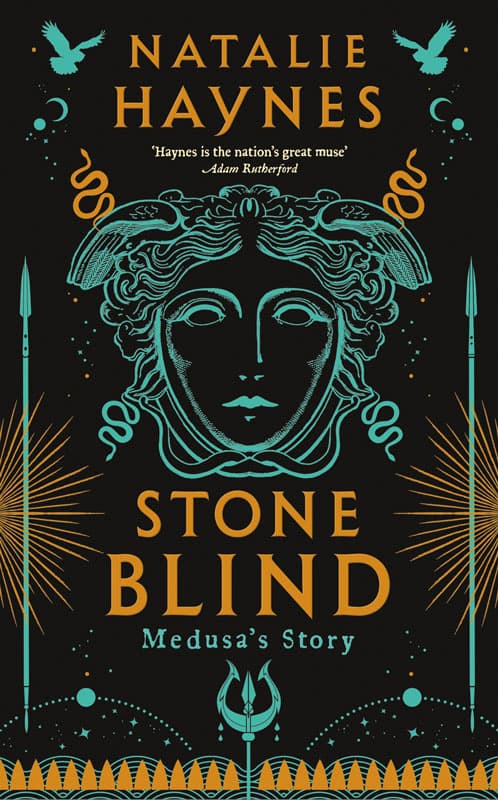 Sparkling novelist, BBC broadcaster and classicist, Natalie Haynes, will be on the Peacock stage talking about Stone Blind: the Story of Medusa, her latest novel about the ever-fascinating women of Greek myth whom she is determined to bring out of the shadows.

Medusa is one of the most recognisable figures in Greek myth: her face has stared out at us for millennia, from Agamemnon’s shield in the Iliad to Versace’s logo now. Gorgons and gorgon heads were an enormously popular feature on ancient statues and temples. So was Medusa always the terrifying monster we have made her?

Join Natalie Haynes on a fast-paced tour through the history of Medusa; who she was and why we still see her all around us today. The author of Pandora’s Jar and Stone Blind shows you how to survive contact with someone who can turn you to stone with a glance.

Natalie Haynes is a writer, broadcaster and Classicist. Her novel portraying women’s experience of the Trojan War, A Thousand Ships, was shortlisted for the Women’s Prize for Fiction, 2020. Her first novel, The Amber Fury, was published to acclaim on both sides of the Atlantic, as was The Ancient Guide to Modern Life, her previous book. Her second novel, The Children of Jocasta, was published in 2017 and Pandora’s Jar, a study of women in Greek myth was published in 2020.

She has spoken on the modern relevance of the classical world on three continents, from Cambridge to Chicago to Auckland. She is a regular contributor to BBC Radio 4: reviewing for arts programmes, appearing as a team captain on three seasons of Wordaholics, and banging on about Juvenal whenever she gets the chance. Eight series of her show, Natalie Haynes Stands Up for the Classics, have been broadcast on Radio 4.

Her documentary on the Defining Beauty exhibition at the British Museum, Secret Knowledge: The Body Beautiful, aired in 2015 on BBC4 in the UK and on BBC World News everywhere else. She writes for the Guardian and was a judge for the 2012 Orange Prize for Fiction, the 2013 Man Booker Prize, and the 2014 Independent Foreign Fiction Prize.