Presented in partnership with the IrishFilm Institute

In-person event at the IFI. Film can be viewed at home through IFI at Home from January 29th to February 4th, link below. 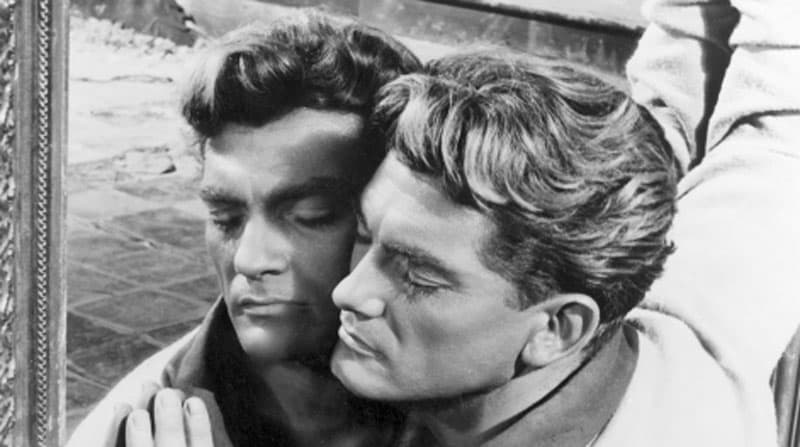 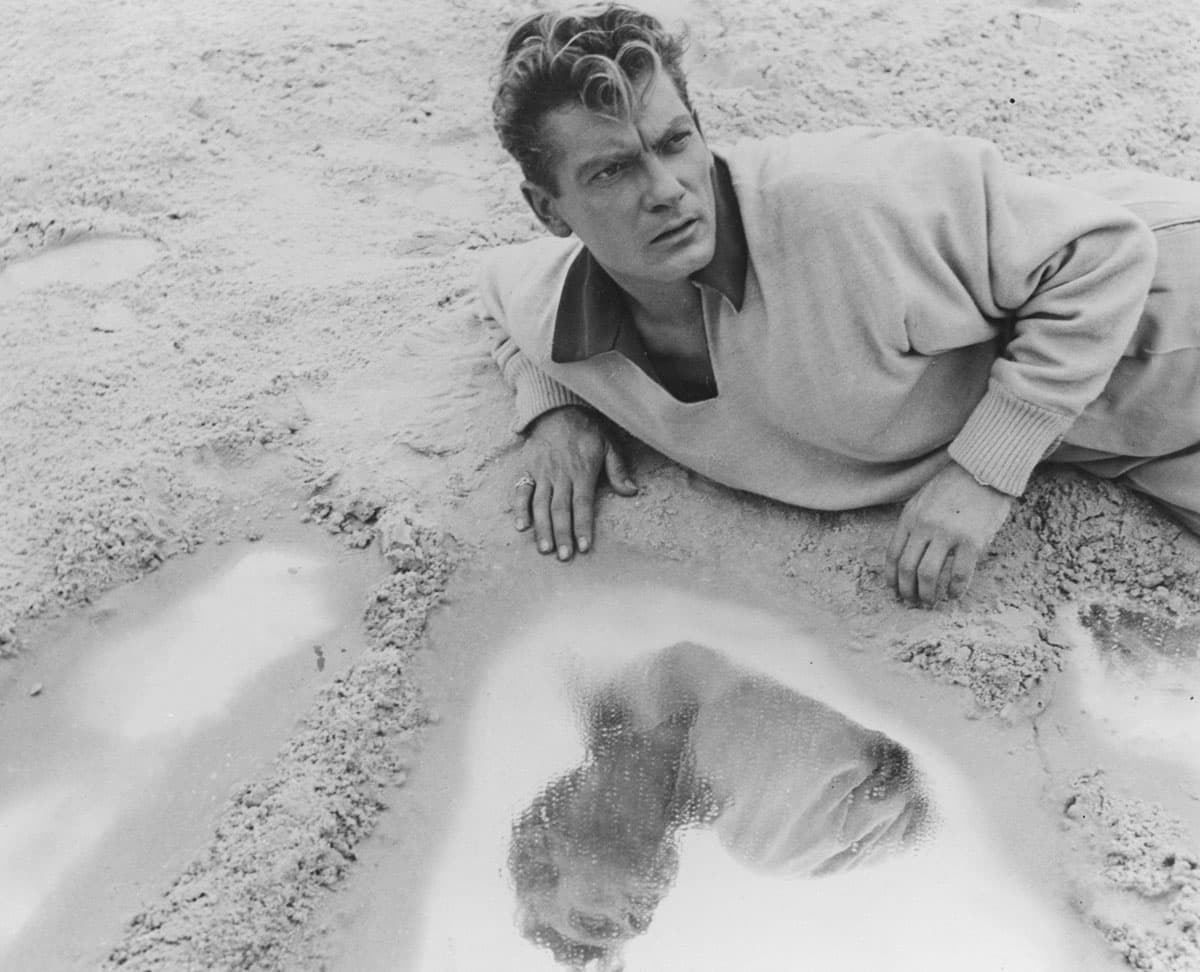 In our second event tracing the many facets of Orpheus in music, poetry and images, ClassicsNow returns to the IFI with a screening of Orphée. In this luminous, black-and-white film, the French poet, playwright, artist, and filmmaker Jean Cocteau transposes the myth of Orpheus to 1950s Paris.

Orphée (Jean Marais), a celebrated poet, is transported by a mysterious Princess (María Casares) to the Underworld. Chauffeured back to the realm of the living, he becomes obsessed with cryptic radio broadcasts, ignoring his wife Eurydice (Marie Déa), and failing to notice that his otherworldly driver has fallen in love with her, even as he himself has fallen in love with the Princess, an avatar of Death.

Thematically complex and visually inventive, Orphée saw Cocteau at the height of his powers as a filmmaker, and it remains a beautiful, touching and often surreal fable.

The screening will be introduced by Sinéad Mac Aodha, Director of Literature Ireland.

Join us for Eurydice and Orpheus: Words and Music at the National Concert Hall →