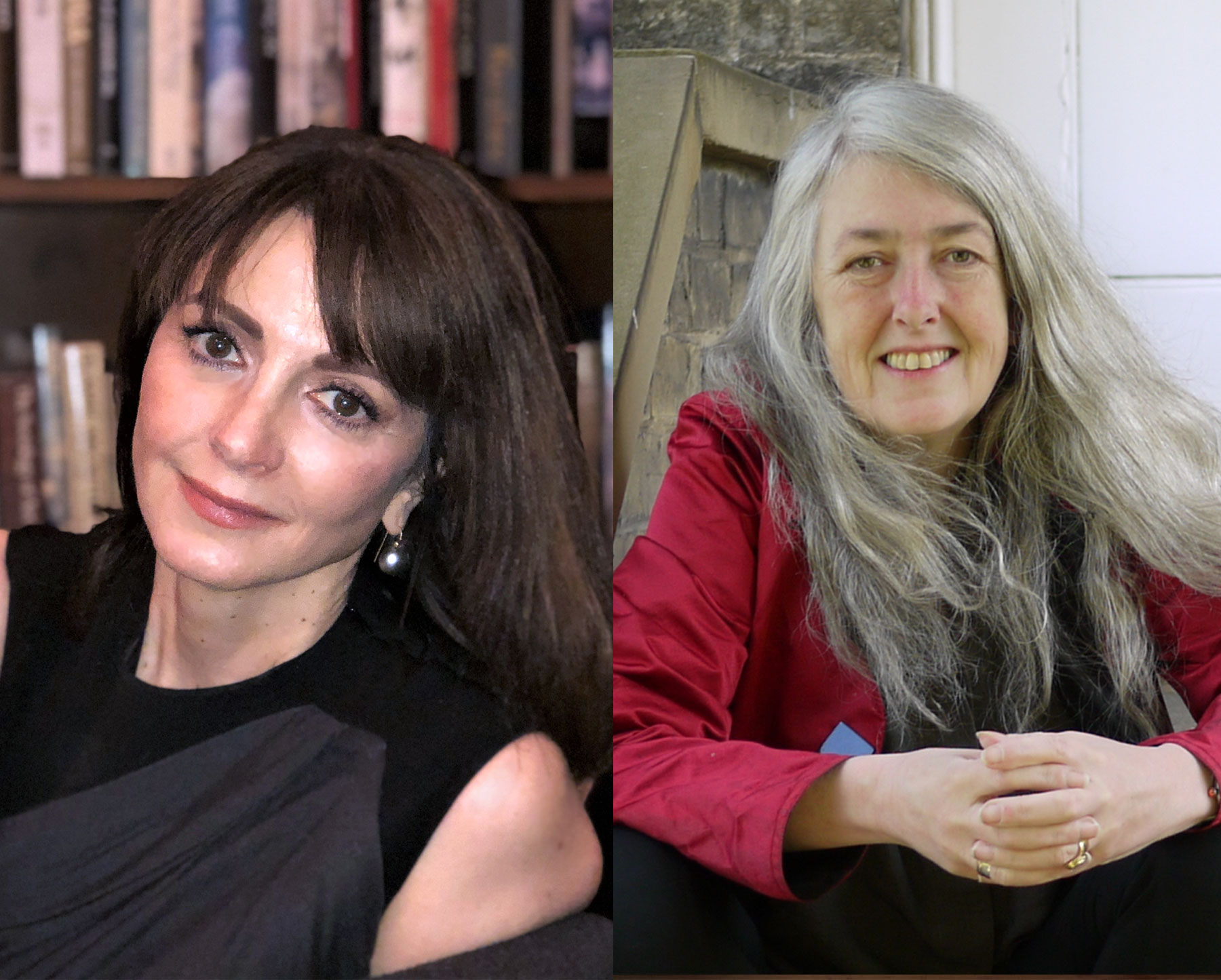 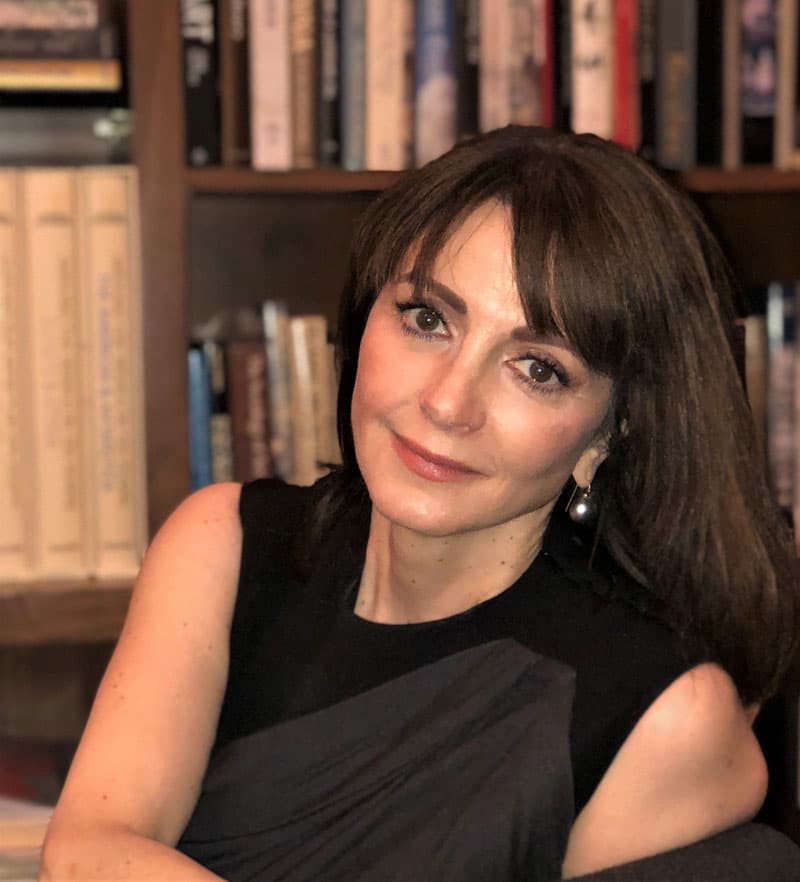 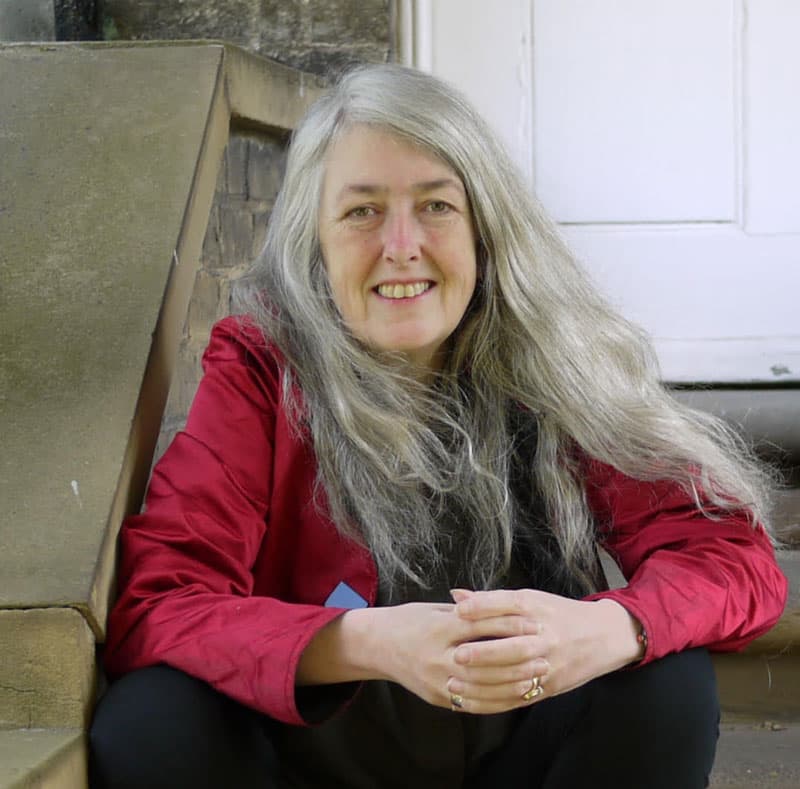 By examining current Chinese interest in western antiquity Bartsch seeks to view the categories and assumptions of Classics though the mirror of another culture. ‘My interest is in how ideologies shape readings,’ she writes, ‘which is not without relevance for debate in the United States about the value of Classics and whether they have anything to say to anyone but a defunct elite.’

Shadi Bartsch will be joined online by acclaimed Classical scholar and broadcaster, Professor Mary Beard, author of Confronting the Classics: Traditions, Adventures and Innovations, among many other works. In this wide-ranging conversation they will consider versions of antiquity and how these can be co-opted and conscripted to support a range of ideological agendas, from white supremacy to patriarchal control.

Shadi Bartsch is an award-winning Classicist and the Helen A. Regenstein Distinguished Service Professor of Classics at the University of Chicago, where she directs the Institute on the Formation of Knowledge. She works on Roman imperial literature, the history of rhetoric and philosophy, and on the reception of the Western classical tradition in contemporary China.

She is the author of five books on the ancient novel, Neronian literature, political theatricality, and Stoic philosophy, the most recent of which is Persius: A Study in Food, Philosophy, and the Figural (Winner of the 2016 Goodwin Award of Merit). She has also edited or co-edited seven essay collections (two of them Cambridge Companions) and the “Seneca in Translation” series from the University of Chicago. Bartsch’s highly-praised new translation of Virgil’s epic, The Aeneid, was published in 2021.

Bartsch has been a Guggenheim fellow, edits the journal KNOW, and has held visiting scholar positions in St. Andrews, Taipei, and Rome. Since 2015 she has led a university-wide initiative to explore the historical and social contexts in which knowledge is created, legitimized, and circulated.

Mary Beard is one of Britain's best-known Classicists and public intellectuals – Cambridge Professor Emerita and Fellow of Newnham College. She has written numerous books including the Wolfson Prize-winning Pompeii: The Life of a Roman Town, The Roman Triumph, the best-selling SPQR A History of Ancient Rome, Confronting the Classics, the thought-provoking Women & Power: a Manifesto, and most recently Twelve Caesars: Images of Power from the Ancient World to the Modern.

Her books are translated in numerous languages and she regularly gives lectures and talks at institutions and events across the globe. In addition Mary has presented acclaimed television documentaries, including Meet the Romans and Rome – Empire without Limit, hosted BBC arts show, Inside Culture, and is a regular media commentator. Mary was co-presenter of the BBC landmark series, Civilisations, for which she wrote an accompanying book. She is also Classics Editor of the Times Literary Supplement and writes an engaging blog, A Don's Life,and has an active online presence on Twitter where she contributes to current debates about Classics and its future.

Made an OBE in 2013 for services to Classical scholarship, Mary was further made a Dame in 2018. Other accolades and roles include Royal Academy Professor of Ancient Literature, Fellow of the British Academy, recipient of the J. Paul Getty Medal and Trustee of the British Museum.