Live presentation of a work-in-progress 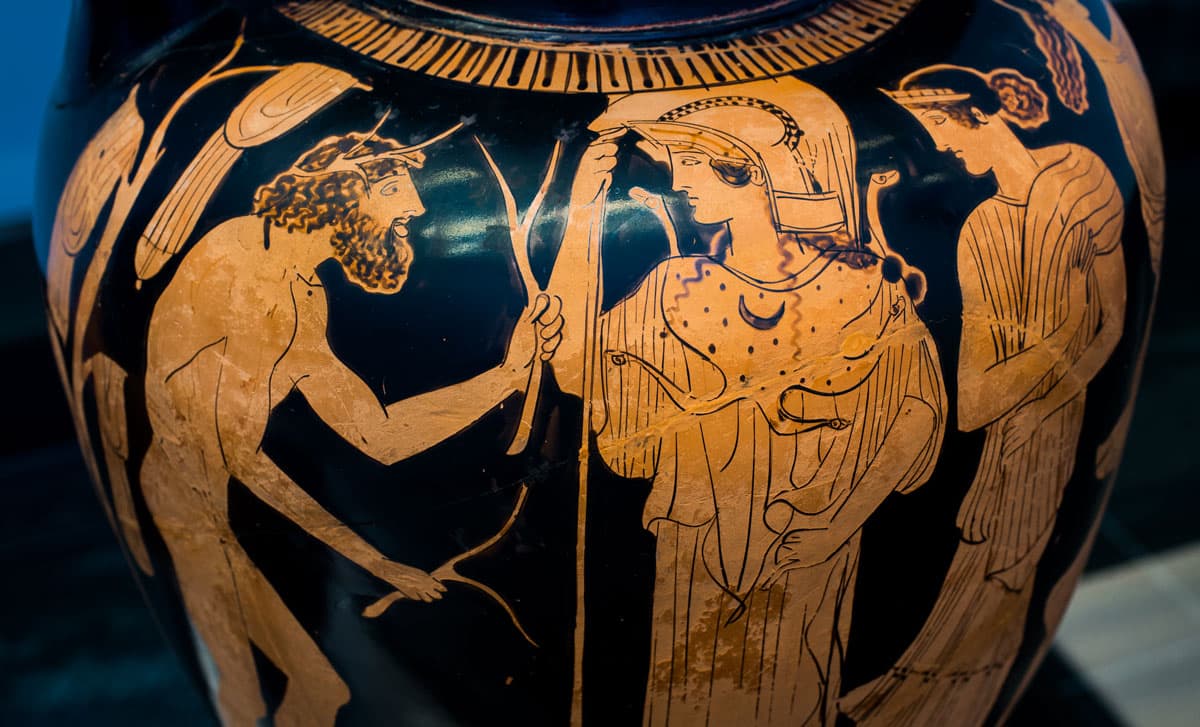 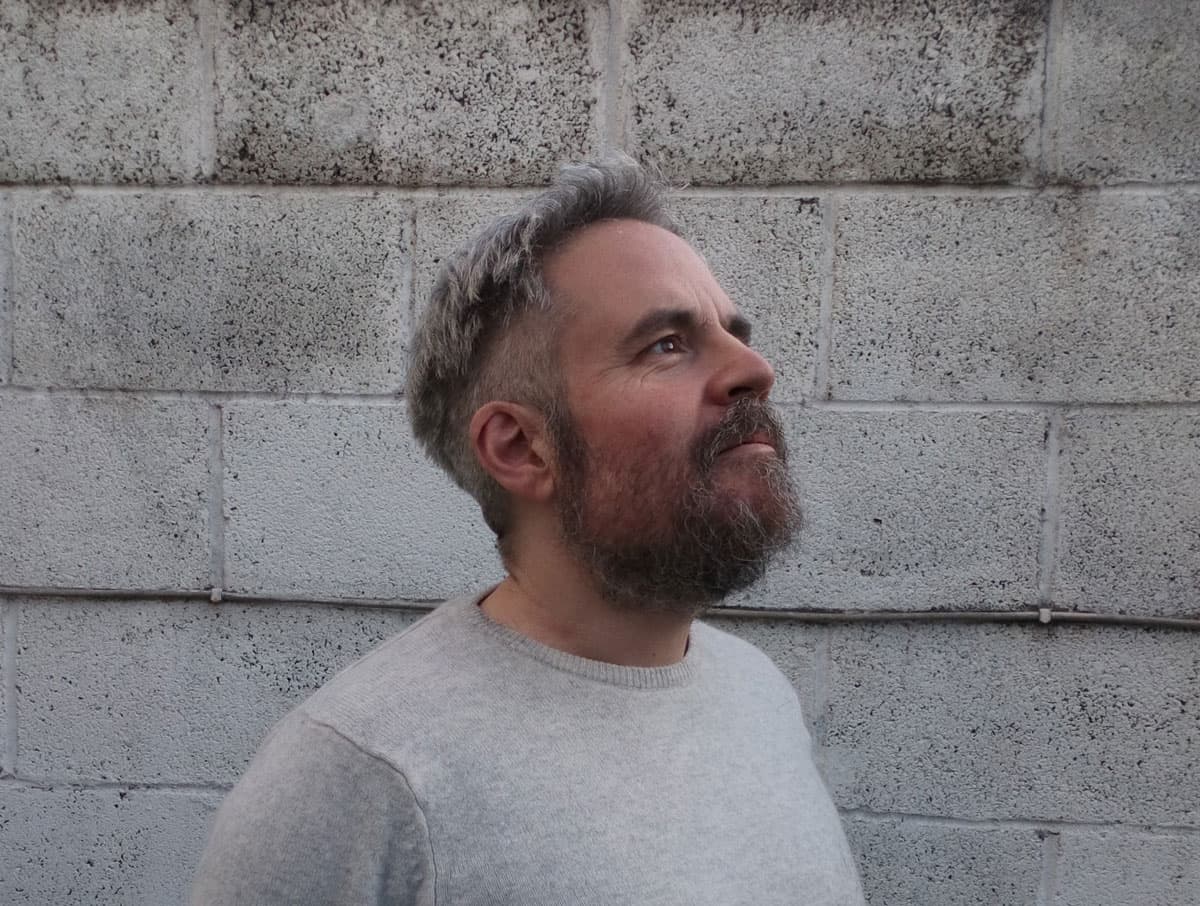 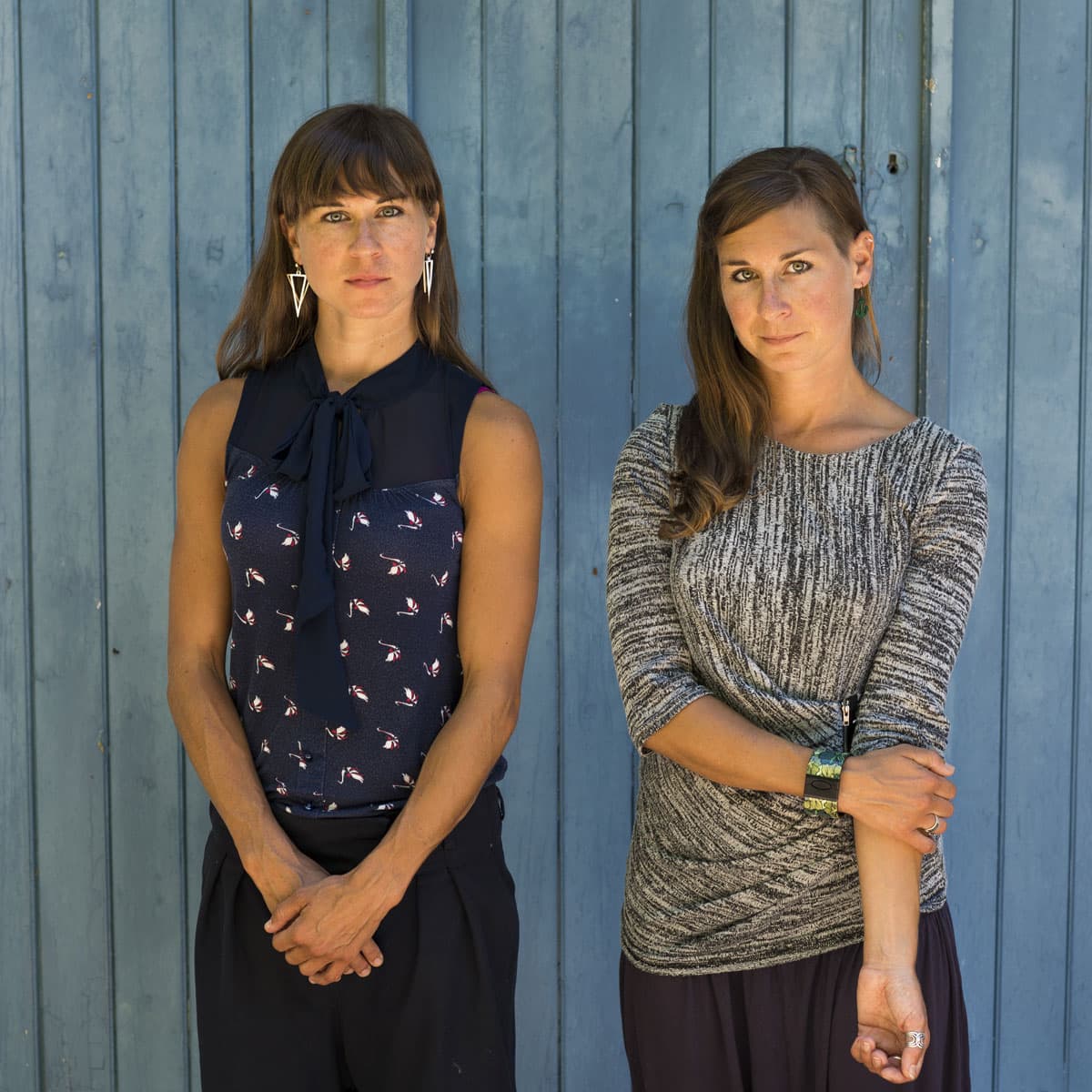 Tell me, Muse, about that man ‘who was driven wide, thrown far…’ Irish playwright Gavin Kostick is the latest writer to take on the daunting task of translating one of the oldest and most influential texts in Western literature, Homer’s narrative of Odysseus’ adventures at sea. Its 12,000 lines describe all that Odysseus survives on his circuitous return home from the Trojan War – the reversals of fortune, the storms, the transformations and tricks.

‘At seven years old I was again in a new school and reading The Odyssey in the playground. It was dark, enclosed, and I was leaning against a rail that kept the older children from the younger ones. A boy came over and smacked the book out of my hands and stamped on it. I still have the book - the old Penguin Classics version - with the little footprint visible. There's something in that incident about adventurers and observers, but I still can't quite say I've worked it out. I do know I appreciated the other boy's perspective – it was playtime, I should have been playing tag. He was the Achilles of the situation. But the otherworld, the world of gods, was so full and rich and I would wholly live there if I could. If only there was a way of bringing the world of doing and the world of dreaming together.’
Gavin Kostick

Gavin Kostick is an award-winning playwright whose work is produced nationally and internationally. He works with a wide range of fellow artists, festivals, companies and other collaborators. Gavin is the Literary Manager at Fishamble theatre company, where he works with a wide range of writers across a variety of schemes to develop new plays for the public. He is a tutor in playwriting and dramaturgy both at Trinity College Dublin and at The Lir Academy.

The Odyssey continues an investigation into adapting long work for the stage, which includes Joseph Conrad’s Heart of Darkness: Complete, a six-hour show for Dublin Fringe, Dublin Theatre Festival and the London Festival of Literature at the Southbank. That work was also in collaboration with composer Andrew Synnott.

Andrew is a former Artistic Director and conductor of Crash Ensemble, a group he co-founded in 1997. He has conducted many orchestras and choirs, including the National Symphony Orchestra of Ireland, the RTE Concert Orchestra and National Chamber Choir of Ireland. In 2015 he conducted the premiere of his first opera, Breakdown, in the National Concert Hall in Dublin. His second opera, Dubliners, was premiered at Wexford Festival Opera in 2017 and was nominated for an Irish Times Theatre Award in the Best Opera category. His opera, La cucina, became the first opera by a living Irish composer to be premiered on the main stage at Wexford Festival Opera, 2019. His opera, What Happened To Lucrece, was filmed and broadcast digitally as part of Wexford Festival Opera, 2020, followed by the staging of his opera The 47th Saturday at the 2021 festival. He holds a PhD in composition from Dublin’s Conservatory of Music and Drama.

Megan Kennedy is a co-founder of multi-award winning company Junk Ensemble with her twin sister, Jessica Kennedy. The company is committed to engaging diverse audiences through the creation and presentation of brave, imaginative and accessible work that sheds light on important human issues relevant to society today. Project Arts Centre Associate Artists, Dance Artists-in-Residence at Firkin Crane, and previous Artists-in-Residence at The Tate, Junk Ensemble has built a reputation as one of Ireland’s leading voices in dance.

Junk Ensemble frequently collaborates with artists from other disciplines to produce a rich mix of visual and performance styles that challenge the traditional audience/performer relationship. This approach has led to productions being created in non-traditional or found spaces as well as more conventional theatre spaces. Their work has toured to New York, Europe, and throughout the U.K. and Ireland.