An online only event. No booking required; admission free.

The event will be streamed here from Friday 21 January, 8pm, and will be available to view afterwards at any time. 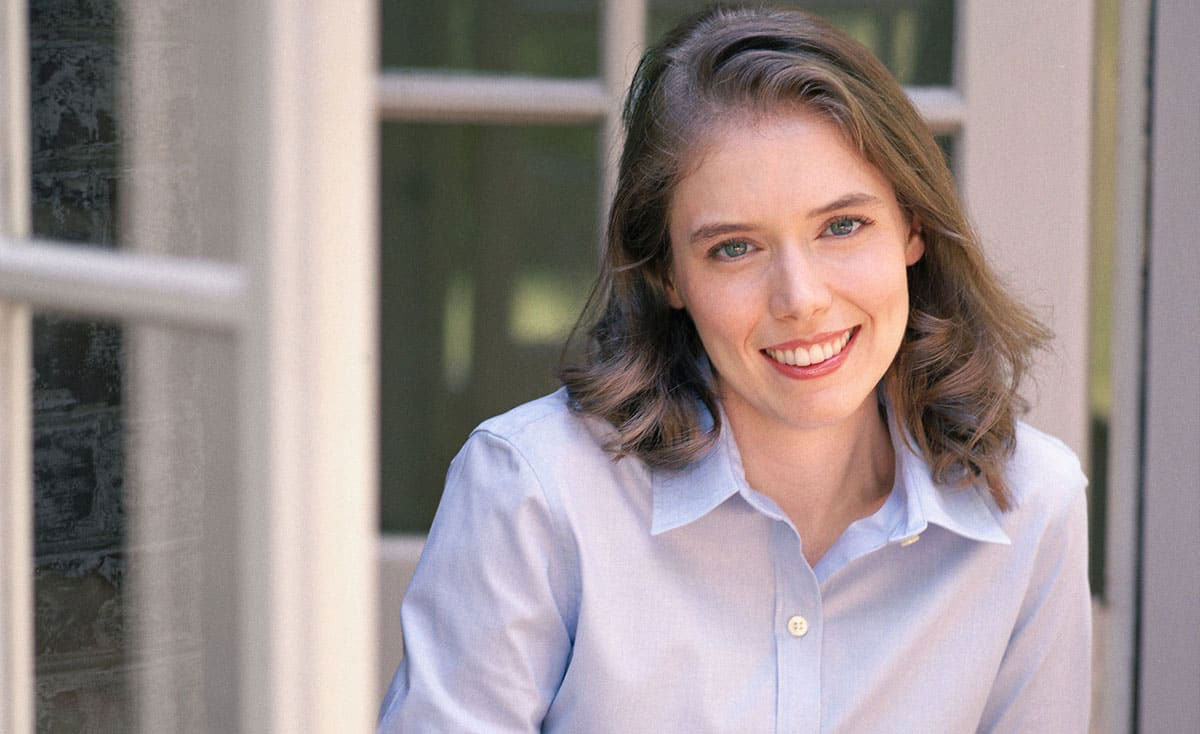 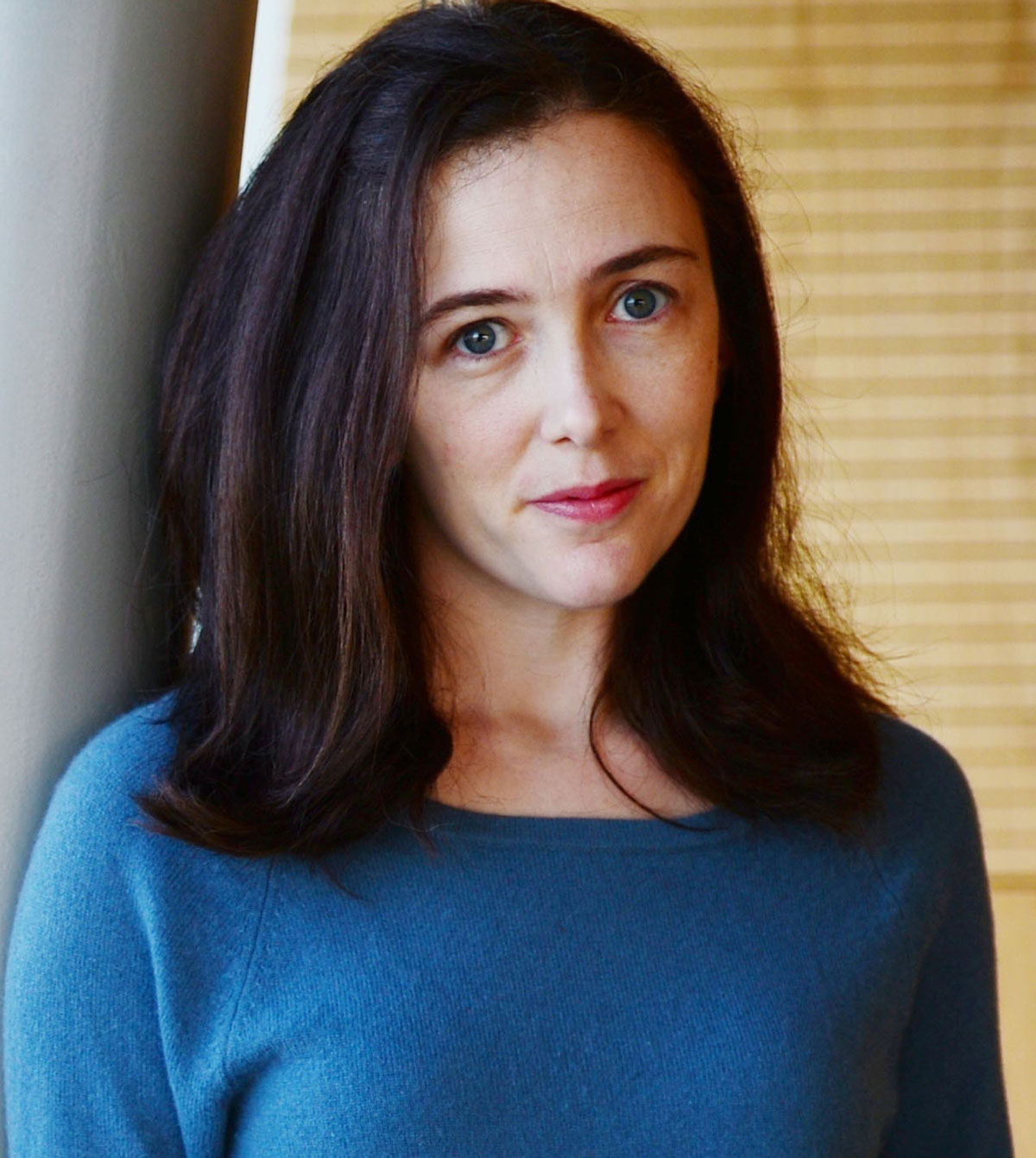 Classicist, novelist and essayist Madeline Miller has won the Orange Prize for Fiction and continues to attract new readers worldwide for her sparkling reinterpretations of Classical epics for a new generation. Her novels include Circe, her acclaimed reimagining of Homer’s Odyssey from the compelling perspective of the immortal sorceress, Circe, and The Song of Achilles, which reads between the lines of the Iliad. ‍

The Song of Achilles brings lyricism and poignancy to the stories of the characters that surround Achilles, the greatest warrior of the Greeks. It tells the story from the perspective of Patroclus, an exiled prince and Achilles’ lover/best friend. The novel begins with the childhood of the two men and extends beyond the Iliad’s end, drawing from other ancient sources, such as Virgil’s Aeneid.

‘Why Patroclus? I had been deeply moved by Achilles’ story ever since I first read the Iliad,’ Miller says in an interview. ‘His grief over Patroclus’ death is shockingly raw, and I was fascinated by this man whose loss had so devastated the great Achilles. I wanted to understand their connection, and why such an “ordinary” man mattered so much.’

Joining us online from the US, Madeline Miller will share insights into her work and her influences with Irish literary journalist and author, Anna Carey.

Over recent weeks, secondary school students in Ireland have been reading Circe and The Song of Achilles in book clubs, and Anna Carey will present a selection of their questions for Madeline Miller as part of this event.

Find out more about Madeline Miller.

This event will be available to watch here from Friday January 21st at 8 pm and anytime after that.

Madeline Miller was born in Boston and grew up in New York City and Philadelphia. She attended Brown University, where she earned her BA and MA in Classics. She has taught and tutored Latin, Greek and Shakespeare to high school students for more than fifteen years.

The Song of Achilles, her first novel, was awarded the 2012 Orange Prize for Fiction and was a New York Times Bestseller. Miller was also shortlisted for the 2012 Stonewall Writer of the Year. Her second novel, Circe, was an instant number 1 New York Times bestseller, and won the Indies Choice Best Adult Fiction of the Year Award and the Indies Choice Best Audiobook of the Year Award, as well as being shortlisted for the 2019 Women's Prize for Fiction. It is currently being adapted for a series with HBO Max.

Miller's novels have been translated into over twenty-five languages and her essays have appeared in publications including the Guardian, Wall Street Journal, Washington Post, Telegraph, Lapham's Quarterly and NPR.org. She currently lives outside Philadelphia, Pennsylvania.