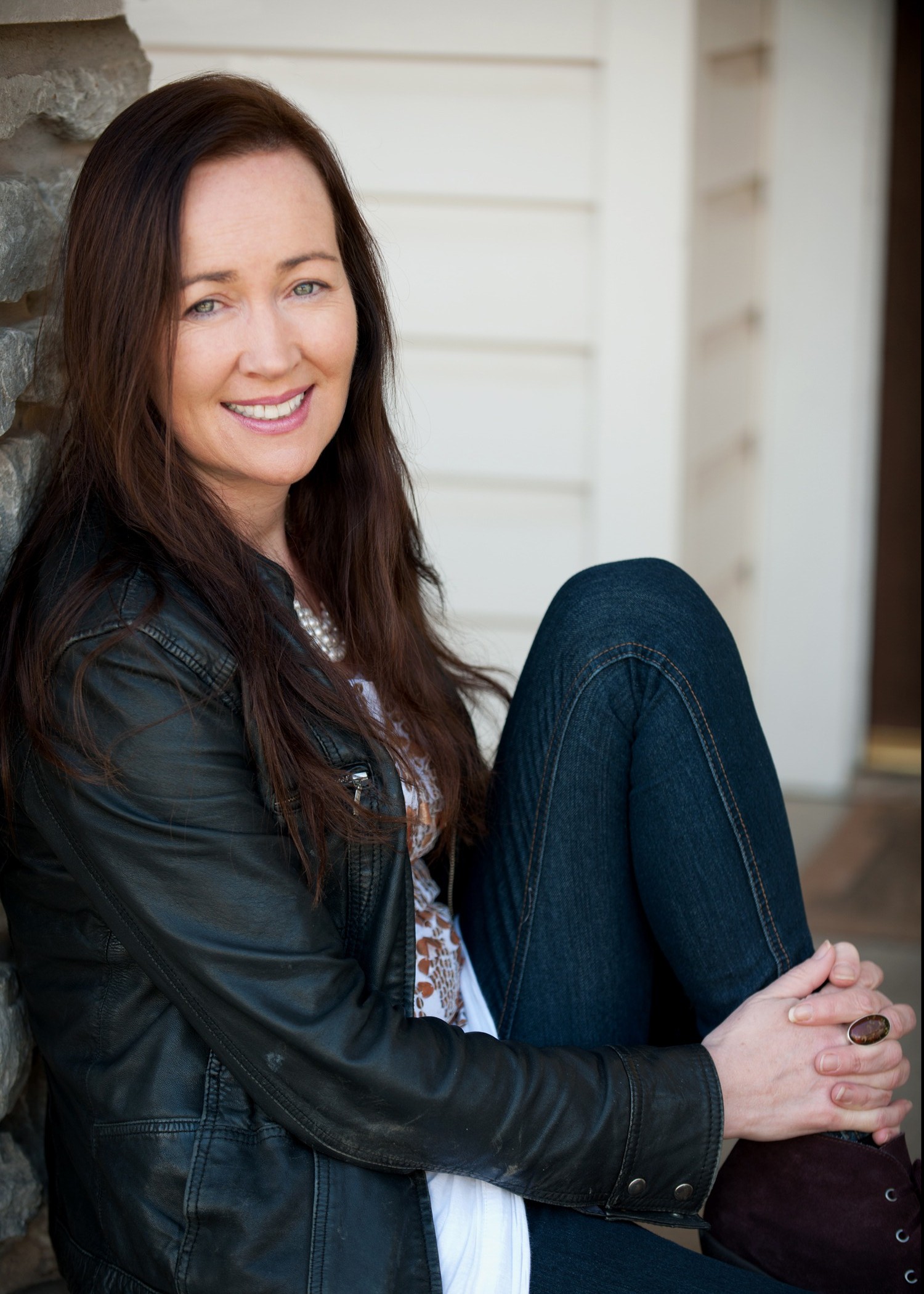 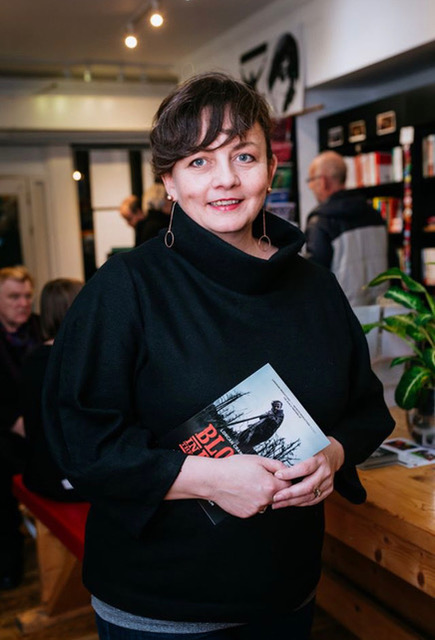 Playwright Marina Carr has returned time and again to Greek tragedy in her work, from the ‘midlands trilogy’ -The Mai, Portia Coughlan, By The Bog of Cats - which recast and transposed the stories of Electra and Medea to Irish settings, to Ariel, and most recently, Hecuba. Her new work, The Boy, a six-hour play cycle, will draw on the Theban plays, the trilogy by 5th Century B.C. playwright, Sophocles, portraying the cursed Theban King, Oedipus, and the fate of his children, including Antigone.

Join Marina Carr for insights into the fascination these myths and tragedies hold for her, in an illuminating online conversation with the multi-talented theatre director, Caitríona McLaughlin, who will direct the premiere of The Boy for the Abbey Theatre in the near future.

This event will be available to watch here from Sunday November 15th, at 6.15 p.m.

Marina Carr’s plays are translated into many languages and produced around the world. Plays to date are Ullaloo,1989; Low In The Dark, 1991; The Mai, 1994; Portia Coughlan, 1996; By TheBog Of Cats, 1998; On Raftery’s Hill, 1999; Ariel, 2000; Woman And Scarecrow, 2004; The Cordelia Dream, 2006; Marble, 2007; Sixteen Possible Glimpses, 2009; Hecuba, 2015; Adaptations are Anna Karenina, 2016 and Blood Wedding,2019; Plays for children are Meat And Salt, 2003 and The Giant Blue Hand, 2007. Future projects include the premiere of The Boy at the Abbey Theatre and a new adaptation of Virginia Woolf’s To The Lighthouse produced by Hatch Theatre Company and The Everyman in association with Pavilion Theatre and Cork Midsummer Festival.

Her work has been produced by The Abbey Theatre, The Gate, Druid, Landmark, The Royal Court, Wyndhams Theatre, The RSC, The Tricycle, The MacCarter Theatre, San Diego Rep, Milwaukee rep.

Prizes include Windham-Campbell Prize 2017 for her body of work, The Susan Smith Blackburn Prize, The American/Ireland Fund Award, The E.M Forster Award from the American Academy Of Arts And Letters. She is a member of Aosdána.

She has taught at Trinity College Dublin, at Villanova and Princeton. Currently she lectures in the English department at Dublin City University. She is published by The Gallery Press, Nick Hern Books and Faber & Faber.

Caitríona is currently Associate Director of The Abbey Theatre, Ireland, where she will direct Marina Carr’s new six-hour play cycle, The Boy, for The Abbey and Dublin Theatre Festival, when it is possible to do so.

Caitríona is from Donegal. Over the last few years she has directed primarily in London, Dublin, and New York. Recent productions at The Abbey Theatre include On Raftery’s Hill by Marina Carr for which she won Best Director at the 2019 Irish Times Theatre Awards. Citysong by Dylan Coburn Grey (ITTA nomination Best New Play), Two Pints by Roddy Doyle, Josephine K and The Algorithms by Stacey Gregg and Monsters Dinosaurs Ghosts by Jimmy McAleavey.