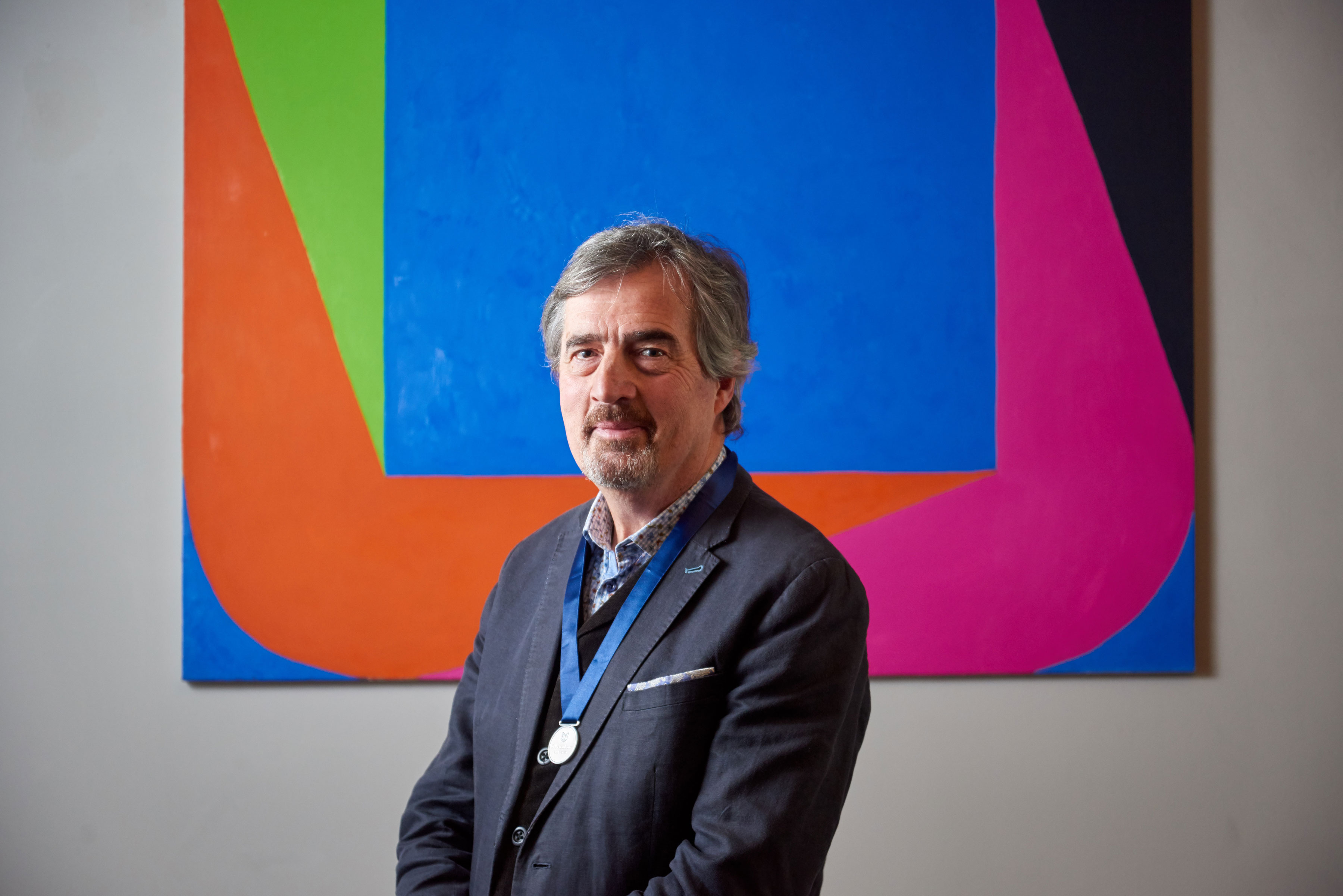 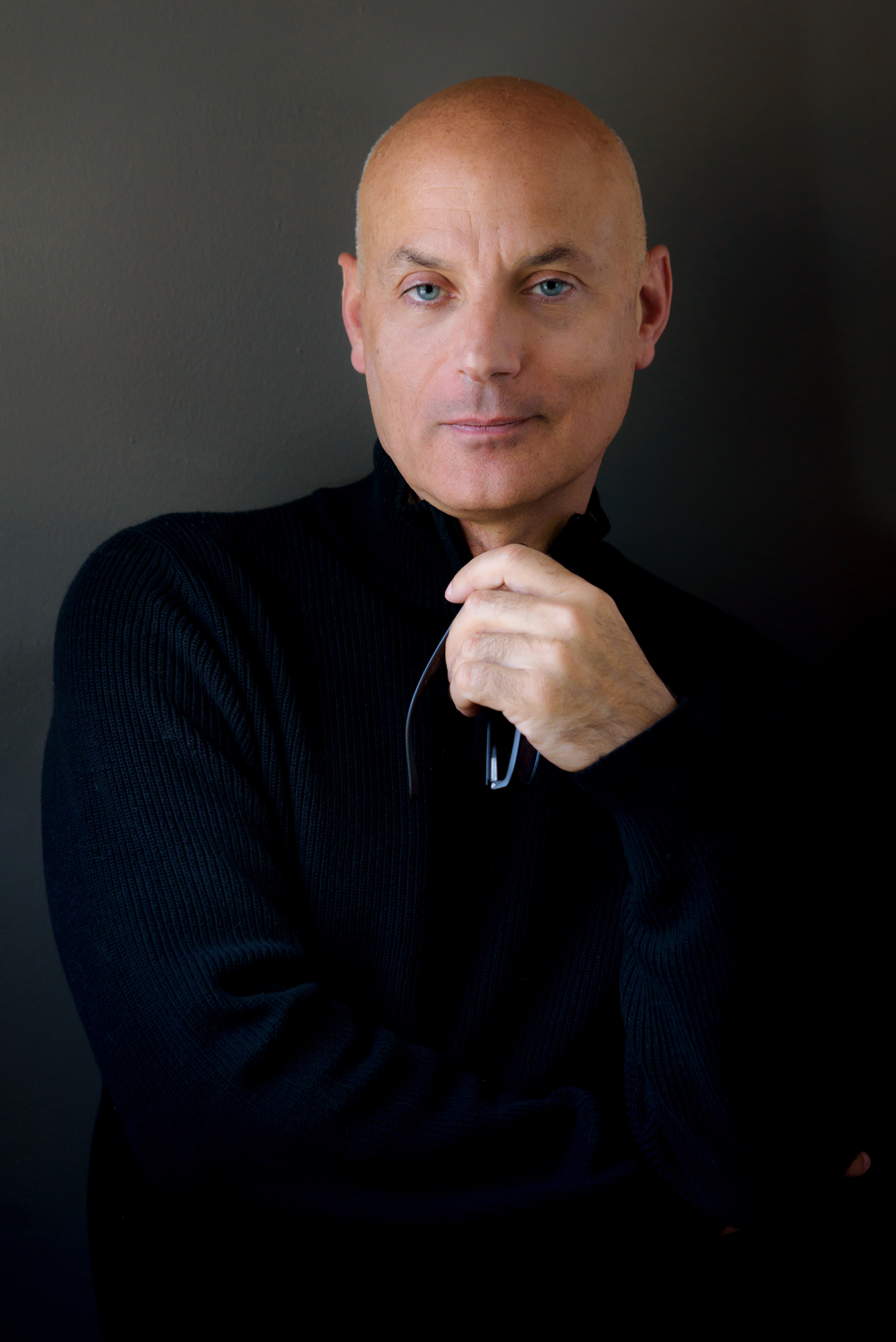 In the preface to his recent collection of essays, The Bad Boy of Athens: Classics from the Greeks to Game of Thrones, critic and memoirist Daniel Mendelsohn writes about his desire to present the ancient Greeks and Romans and their culture afresh, and to ponder what our interpretations and adaptations say about us.

This is precisely what ClassicsNow seeks to do, so we are delighted to welcome Daniel Mendelsohn for the festival’s opening online event, where he will discuss questions of interpretation, cultural memory and much more with Ireland’s Laureate for Irish Fiction, Sebastian Barry. The fathers and sons of Virgil’s Aeneid and Homer’s Odyssey will weave their way through the conversation too, as these two brilliant authors reflect on the presence of Classics in literature – and in life.

This will be available to watch, live, on Friday November 13th, at 7 p.m. with an audience Q&A.

There is no booking charge but registration is required.

Please register for this event here and you will receive the link to the live stream in advance.

This event is in partnership with the Laureate For Irish Fiction, Arts Council of Ireland.

His bestselling book, An Odyssey: A Father, a Son, and an Epic, recounts his travels around the Mediterranean with his late father, a scientist, while reading the Odyssey. In May 2019 An Odyssey was chosen for the PBS NewsHour-New York Times book club. He recently published a career-spanning collection titled The Bad Boy of Athens in the UK, followed by a collection of essays titled Ecstasy and Terror (The New York Review Books, October 8, 2019). His newest book is Three Rings: A Tale of Exile, Narrative, and Fate (UVA Press, September 2020).

Earlier books include The Elusive Embrace (1999), a memoir of family history and sexual identity twined around meditations on classical texts, was a New York Times Notable Book of 1999 and a Los Angeles Times Best Book of the Year. In 2002 he published a scholarly study of Greek tragedy, published by the Oxford University Press. His first collection of essays, How Beautiful It Is and How Easily It Can Be Broken (2008) was a Publishers Weekly Best Book of the Year; his second collection, Waiting for the Barbarians: Essays from the Classics to Pop Culture (2012), was a finalist for the National Book Critics Circle Award in Criticism and runner-up for the PEN Art of the Essay Award.

Daniel Mendelsohn’s many honours include a Guggenheim Fellowship, the National Book Critics Circle Citation for Excellence in Book Reviewing, and the George Jean Nathan Prize for Drama Criticism. In 2008 he was placed by The Economist on its list of the best critics writing in the English language. He has been elected to the American Academy of Arts & Sciences and the American Philosophical Society. He also received the 2014 Harold D. Vursell Memorial Award from the American Academy of Arts and Letters for “prose that merits recognition for the quality of its style.”

Daniel Mendelsohn lives in the Hudson Valley and teaches literature at Bard College.

Sebastian Barry, Laureate for Irish Fiction, was born in Dublin in 1955, and attended Catholic University School, and Trinity College, where he read Latin and English. He graduated in 1977 and started to write. He received an Arts Council grant in 1982 to support his early writing. In 1988 his play Boss Grady’s Boys won the first BBC/Stewart Parker Award. At the end of the 1980s he published The Engine of Owl-Light (Paladin), an experimental novel. He was elected to Aosdána in 1989 and was Writer-in-Association at the Abbey in 1990.

In 1995 The Steward of Christendom, which starred Donal McCann, premiered at The Royal Court and won many awards. In 1996 he was Writer Fellow at Trinity College Dublin. In 1997 he received the Irish-American Fund Literary Award. In 1998 he published a novel The Whereabouts of Eneas McNulty (Picador). His novel A Long Long Way (Faber and Faber) appeared in 2005, and won the Kerry Group Irish Fiction Award, and was short-listed for the Man Booker Prize and the Impac Prize. He was Heimbold Visiting Professor at Villanova University in 2006.

‍The Secret Scripture, a novel, was published in 2008, and was shortlisted for the Man Booker Prize and the LA Times Book Awards, and won the Costa Book of the Year, the James Tait Black Memorial Prize, and the Irish Book Awards Novel of the Year.

He was elected a fellow of the Royal Society of Literature in 2009. He has received honorary doctorates from the University of East Anglia, NUI Galway, and the Open University. His archive is held at The Harry Ransom Center in Texas. His novel On Canaan's Side (2011) was longlisted for the Booker Prize and won the Walter Scott Prize.

His acclaimed novel Days Without End was published by Faber in 2016 and won the Costa Book of the Year Award and The Walter Scott Prize, and was longlisted for the Booker Prize. His most recent book A Thousand Moons was published in 2020, and tells the story of Winona Cole, raised by her adoptive parents John Cole and Thomas McNulty, whose story Barry told in his previous novel Days Without End. Winona forges a life for herself beyond the violence and dispossession of her past.

Sebastian Barry has three grown children, Merlin, Coral and Tobias, and lives in Wicklow with his wife, Alison.