This event will be available to watch here from Sunday January 23rd, at 7.15 pm 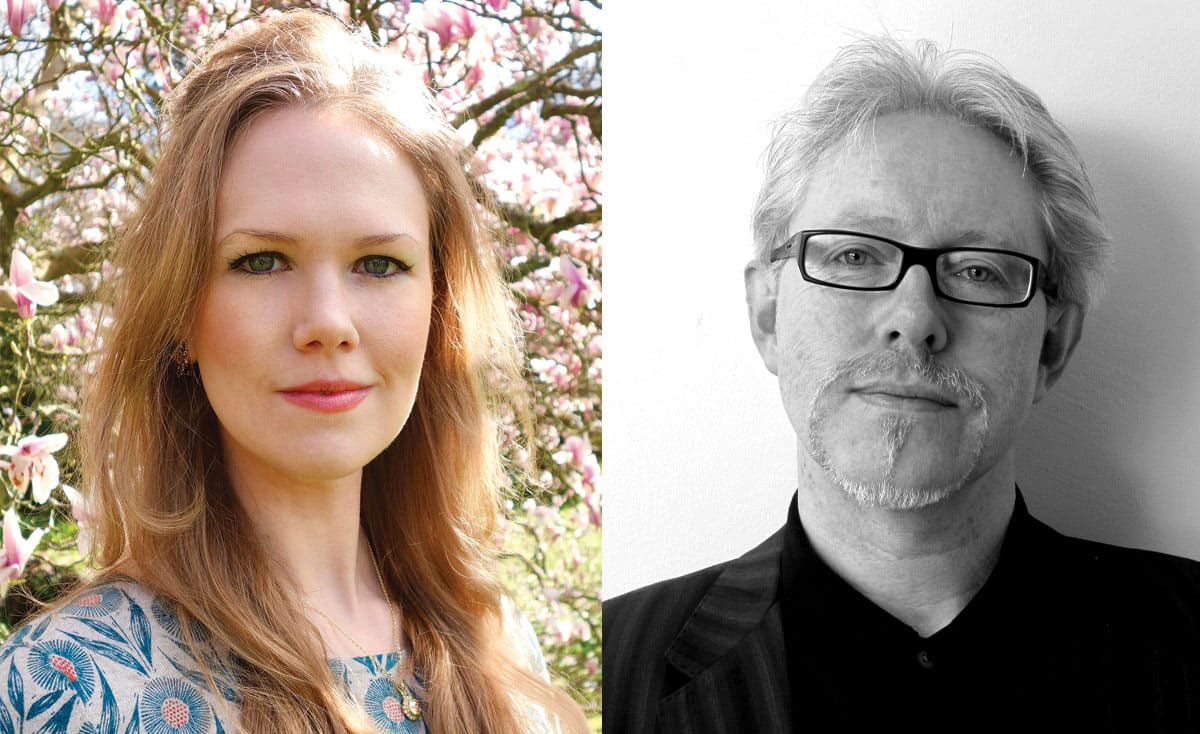 Classicist, biographer and art historian Daisy Dunn brings the Roman Republic and Roman Empire to life thrillingly in her award-winning books and in essays for a wide range of literary publications.

Equally finely crafted and vivid, her double biography of Pliny the Elder and the Younger, In the Shadow of Vesuvius, opens with a stirring recreation of the eruption of the volcano in AD 79 that destroyed Pompeii and Herculaneum. It goes on to offer a snapshot of the Roman Empire at its height.

Daisy Dunn will join us from London, in conversation online with Irish arts broadcaster, journalist and playwright, Vincent Woods.

Daisy Dunn contributes to numerous journals and newspapers, including the Sunday Times, History Today, New Statesman, The TLS and Apollo Magazine. In the US she has written for The LA Review of Books, New Criterion and Lit Hub.

Daisy is particularly interested in the afterlife of the ancient world from the Renaissance forwards. Her expertise lies in the history of the late Roman Republic and early Empire, the literature of Greece and Rome, and art of Renaissance Italy. In particular, she is a specialist in Latin love poetry, especially Catullus, and the eruption of Vesuvius of AD 79 and life in Pompeii, Herculaneum and surrounding areas.

Daisy read Classics at the University of Oxford, before completing a Master’s in History of Art at the Courtauld in London.

Daisy was recipient of the AHRC doctoral award, the Gay Clifford Award for Outstanding Women Scholars, and an Italian Cultural Society scholarship. She was formerly trustee and Executive Officer of the Joint Association of Classical Teachers. She is now Editor of ARGO, a journal published through the Hellenic Society. In 2020 she was awarded the Classical Association Prize.

Vincent Woods is an Irish writer and broadcaster whose plays include At the Black Pig’s Dyke and A Cry from Heaven; and several plays for radio. His poetry collections are The Colour of Language and Lives and Miracles. He co-edited The Turning Wave: Poems and Songs of Irish Australia, and Fermata:Writings Inspired by Music (with Eva Bourke). Other publications are Leaves of Hungry Grass: Poetry and Ireland’s Great Hunger and Borderlines (with Henry Glassie). With Edwina Guckian he co-directed and produced the film Bealach an Fhéir Ghortaigh/Hunger’s Way for Strokestown International Poetry Festival 2021.

Vincent has been Writer in Residence at NUI Galway where he taught drama and creative writing. He has scripted and presented many arts programmes and documentaries on RTÉ Radio 1. He directs the Iron Mountain Literature Festival in Leitrim and is a member of Aosdána.