The Irish Film Institute in association with ClassicsNow. 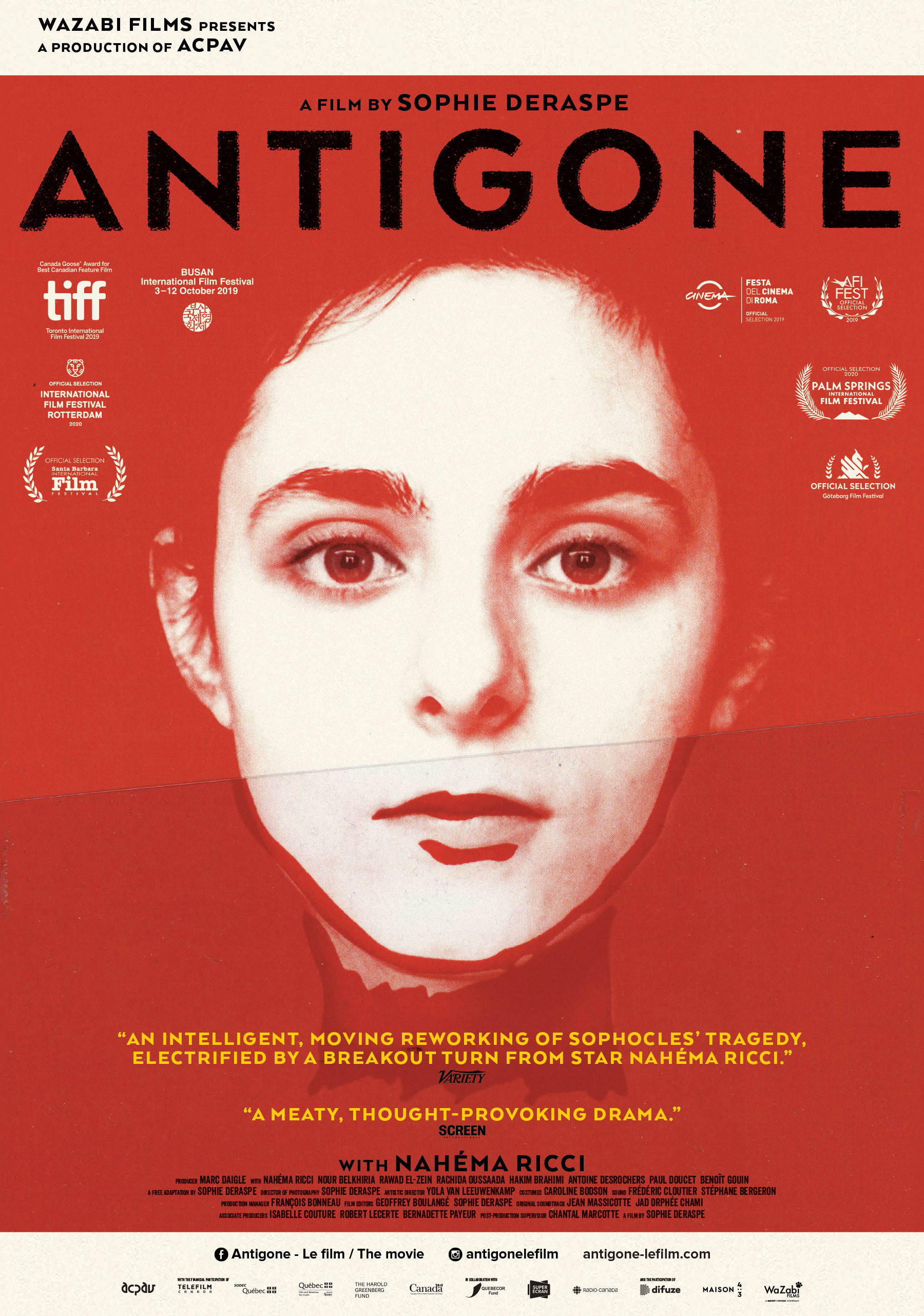 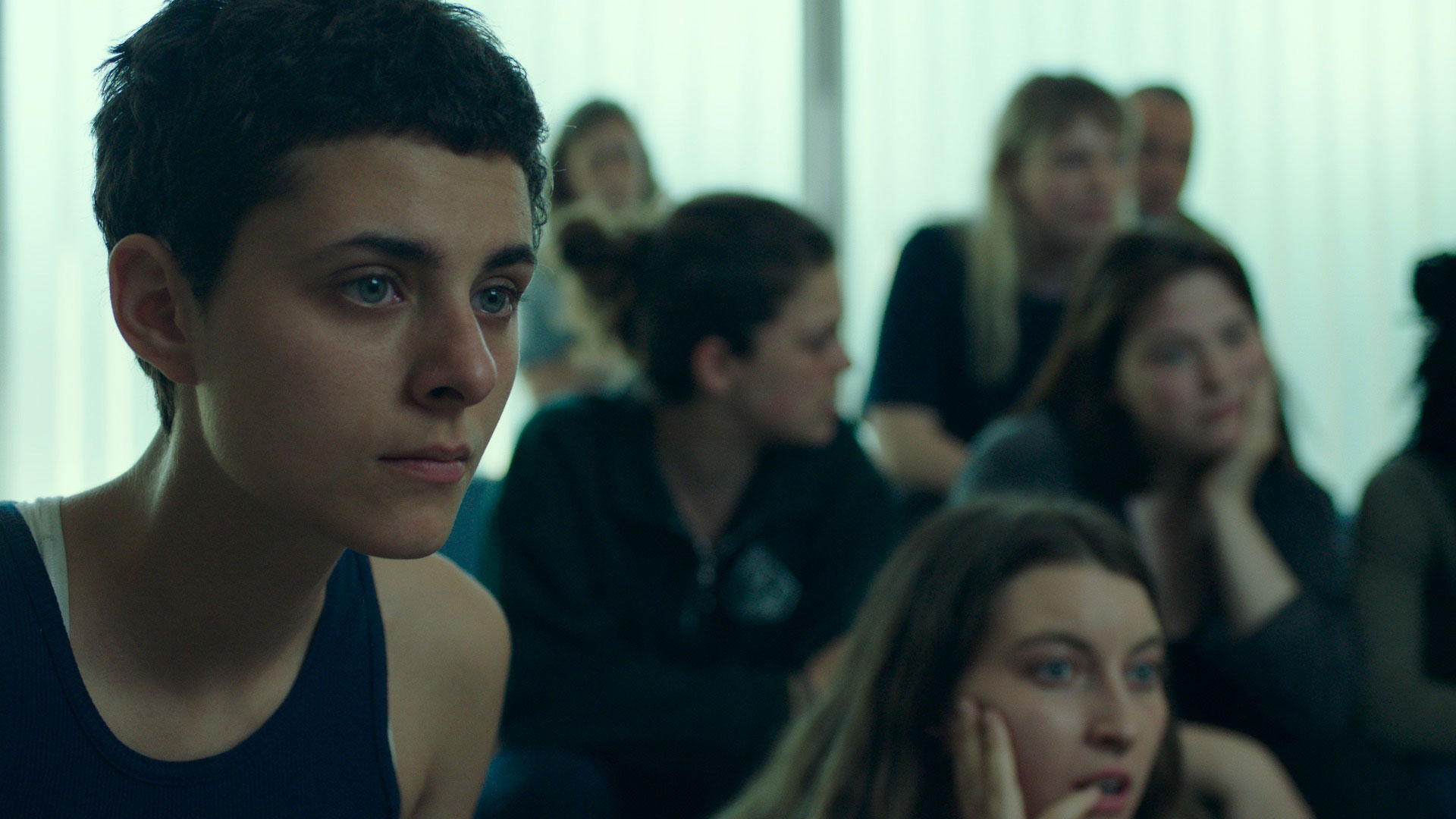 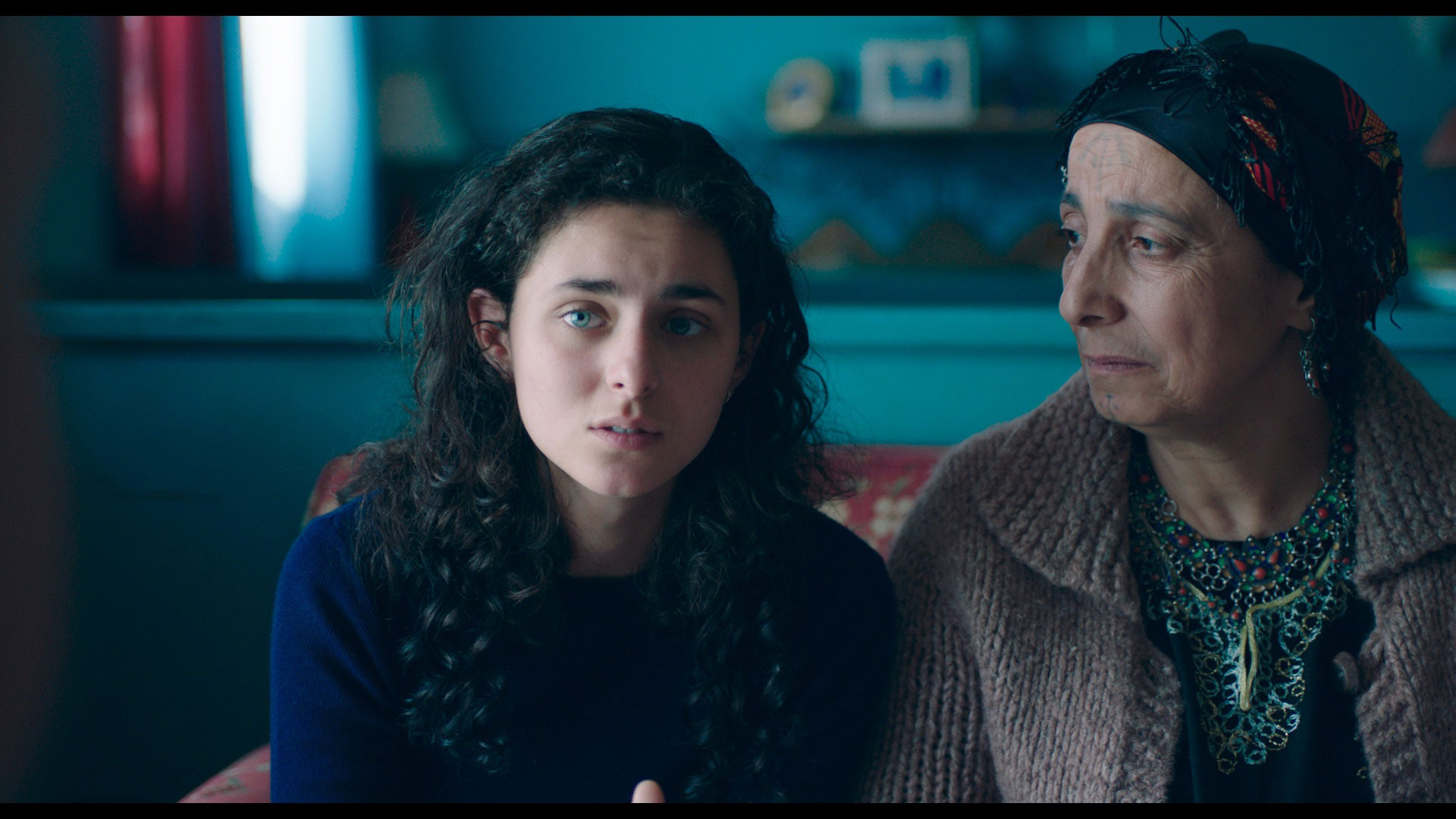 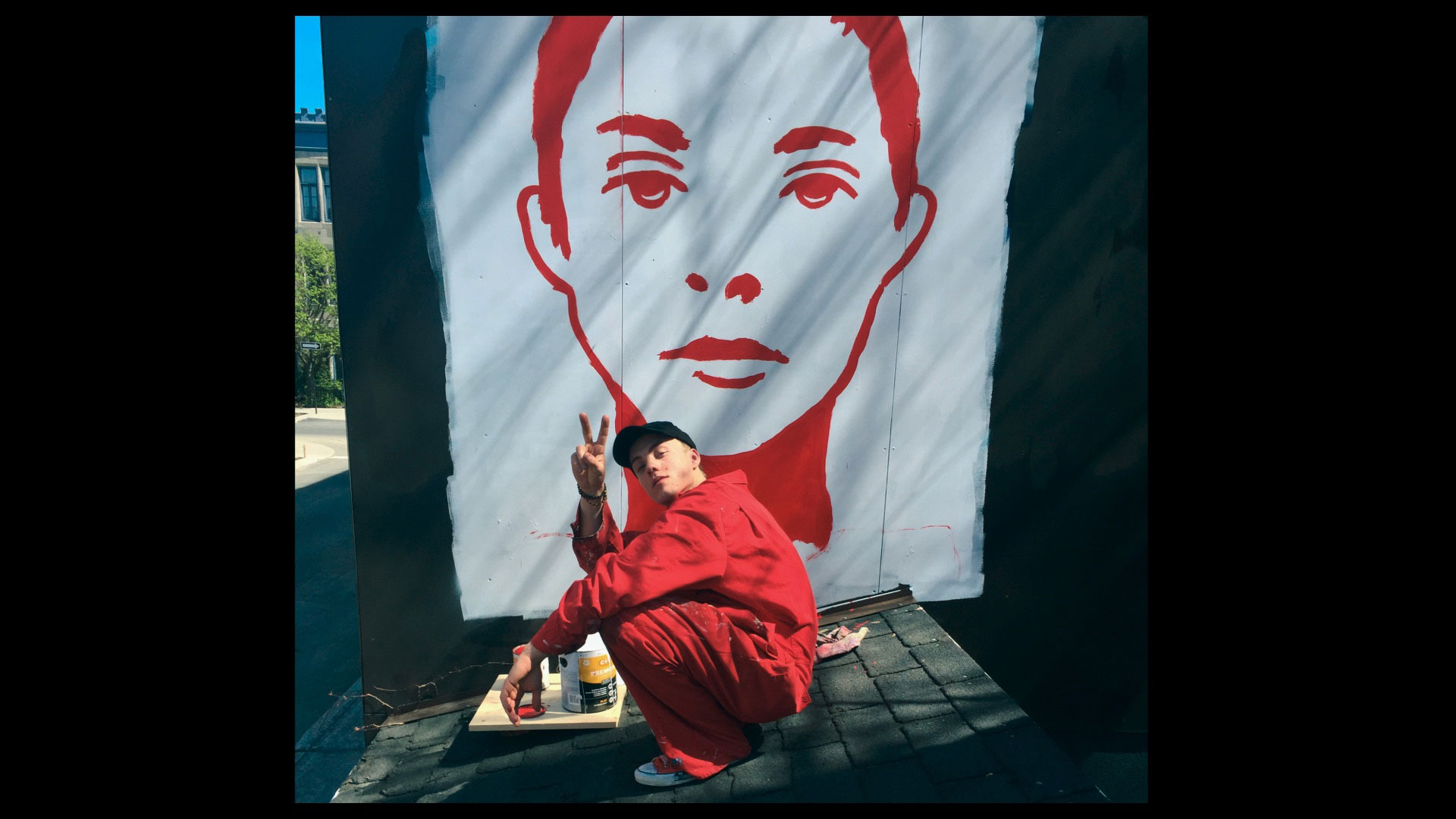 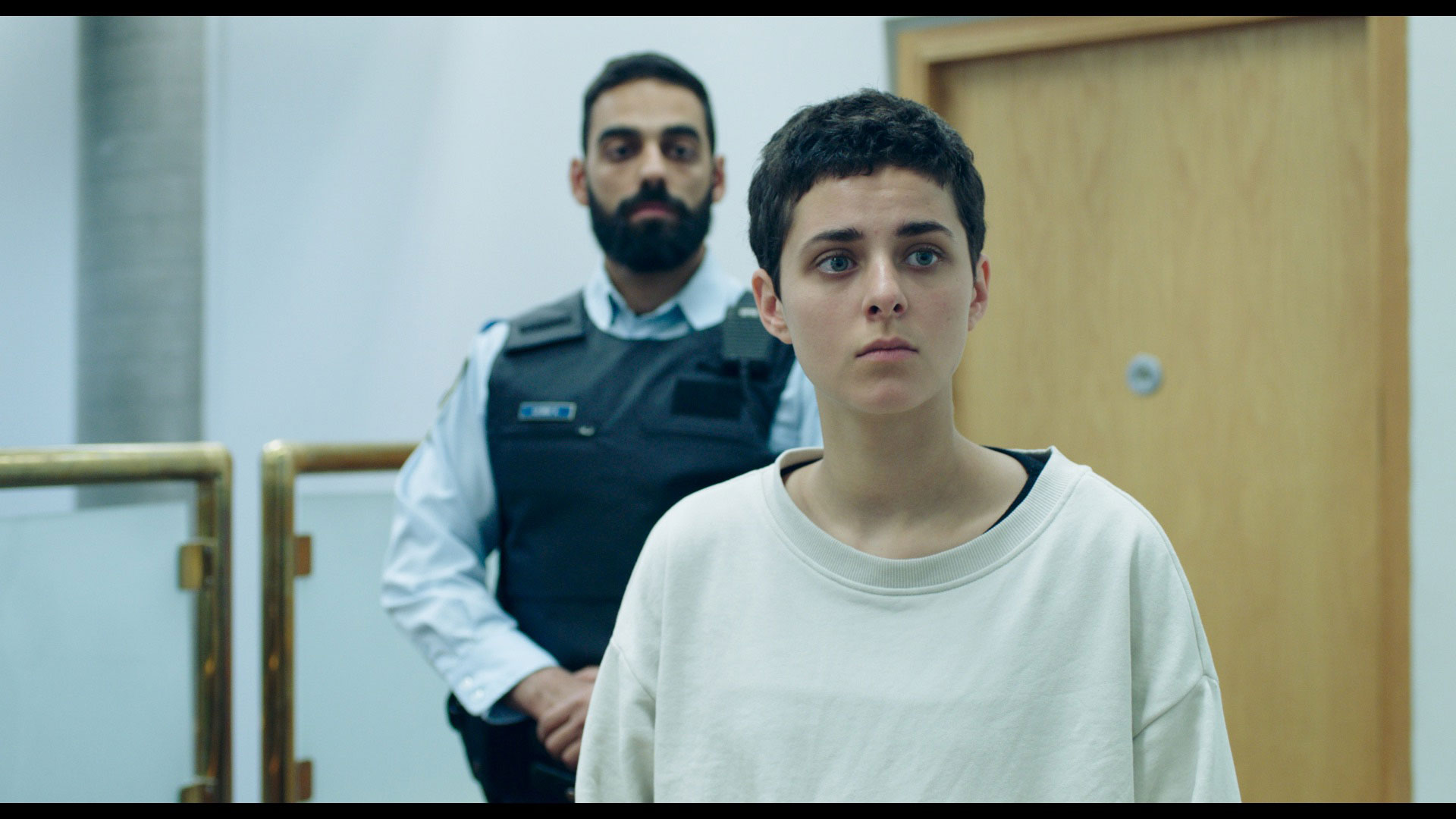 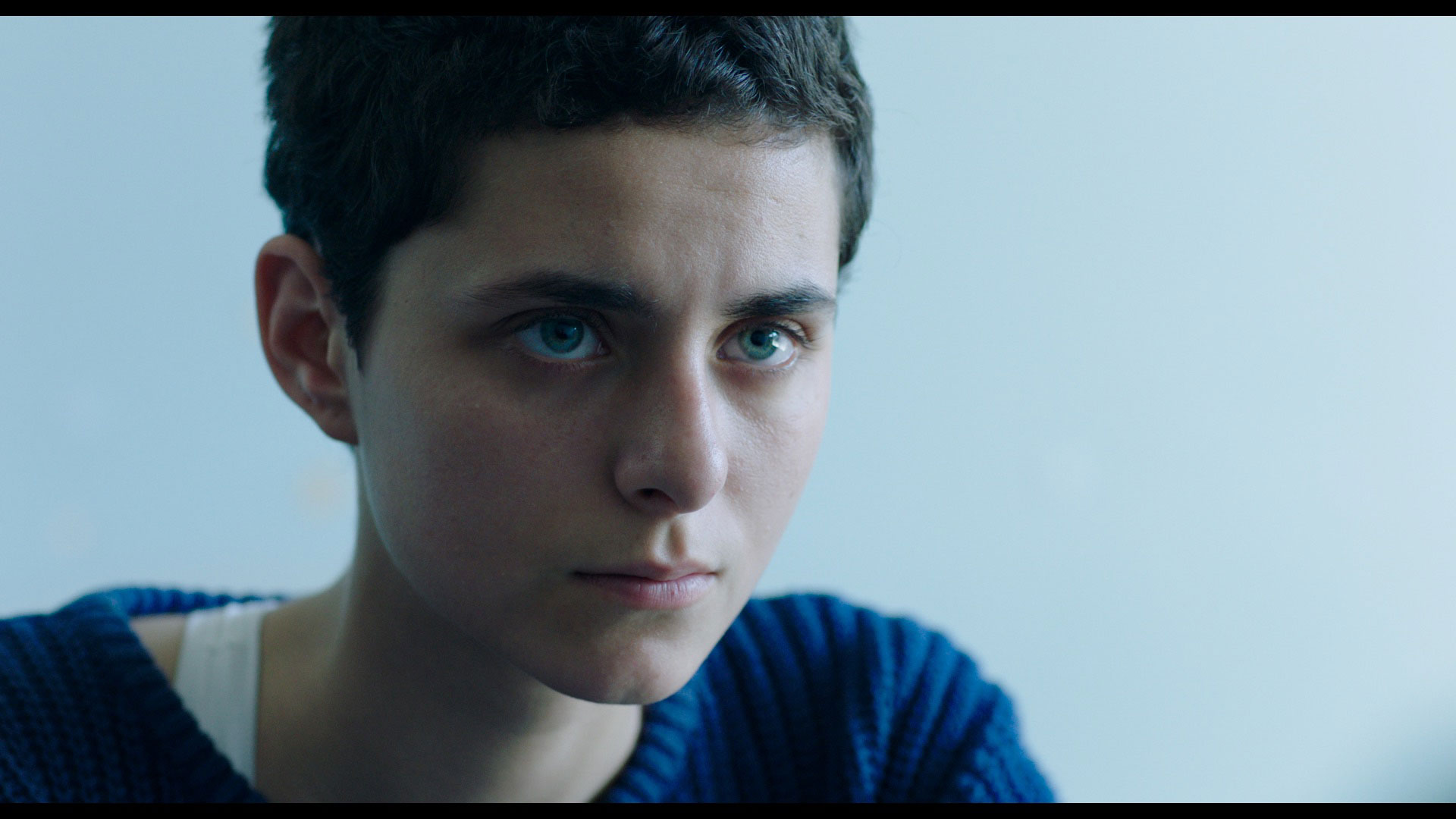 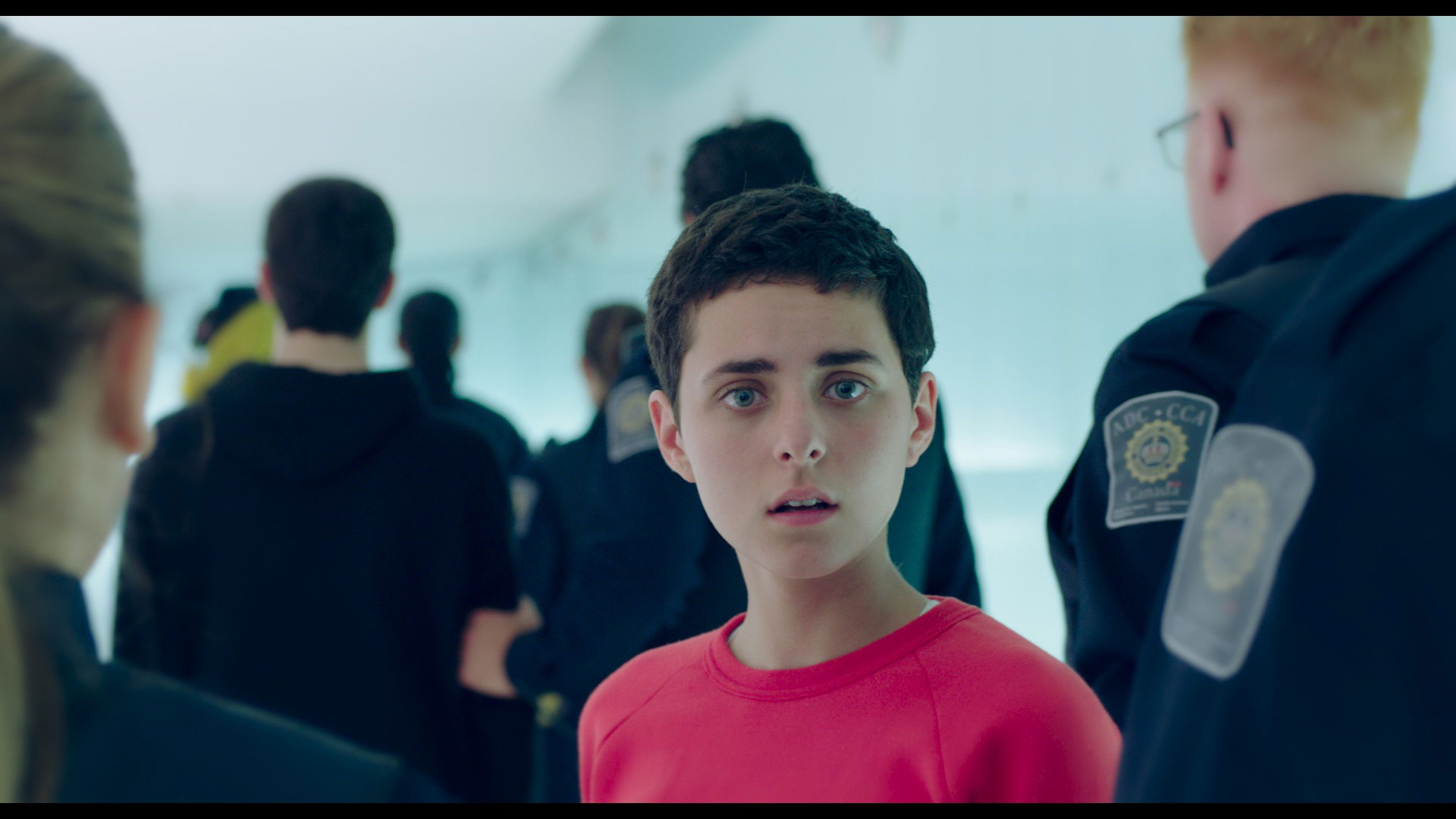 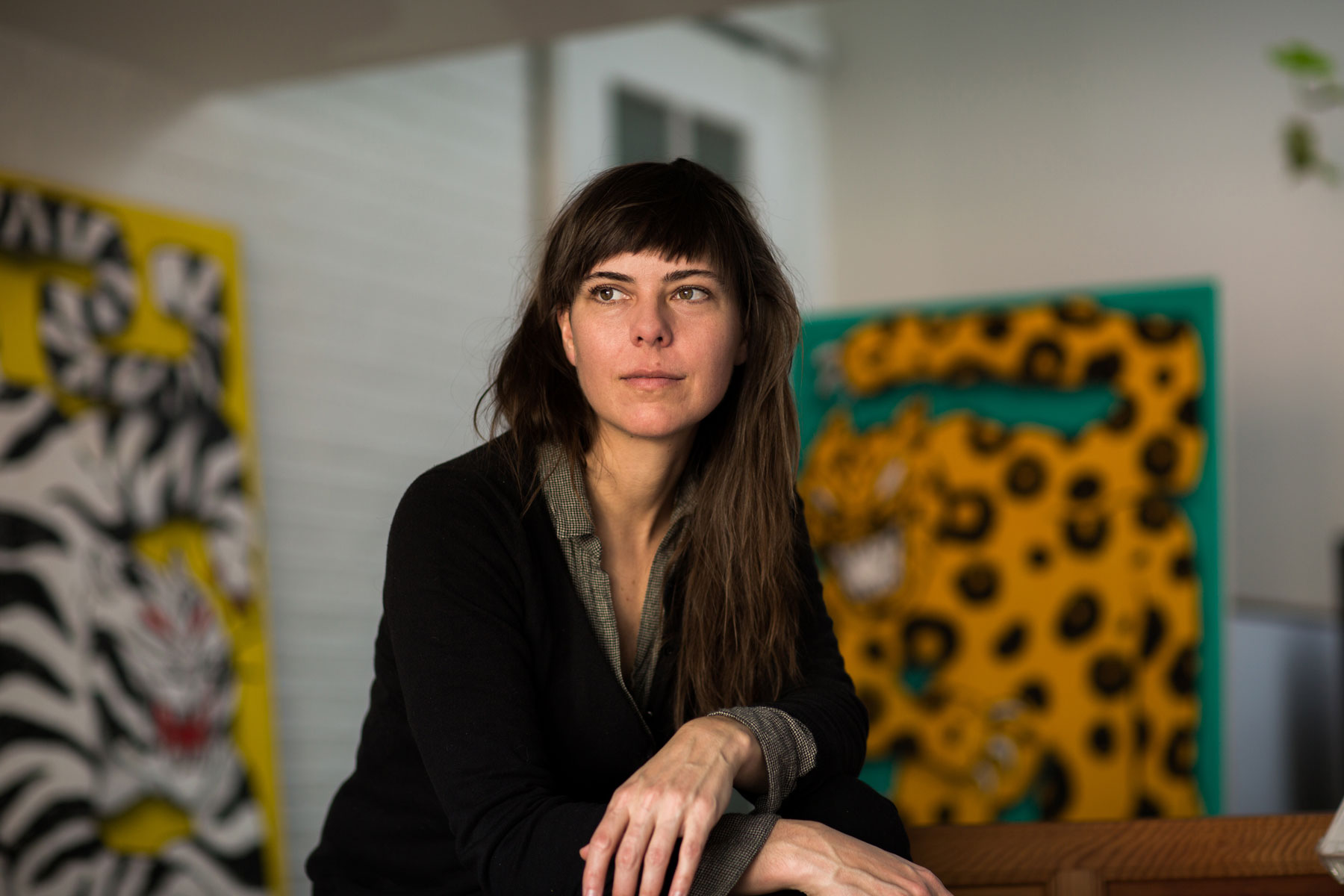 Sophocles’ tragedy is transposed to present day Montreal, where Antigone (Nahéma Ricci) and her family are permanent residents in Canada but without citizenship. This puts them in danger when one of Antigone's brothers gets in trouble with the law. He is the victim of police violence, and her act of defiance is not in his burial, but in rescuing her other brother from prison. Her brother could be deported back to their unnamed North African home country, despite the fact that they came to Canada as political refugees.

When Antigone is detained by the police, she becomes a symbol of resistance throughout the city and on social media. Nahéma Ricci’s electrifying performance brings depth and vulnerability to this contemporary take on the ancient drama, with Antigone pitted against a legal system that is as implacable as Fate in the original tragedy.

Directed, written and shot by Sophie Deraspe, Antigone had its world premiere at Toronto International Film Festival last year and won the prize for best Canadian film. It was subsequently selected as Canada’s entry for Best International Film at the Oscars.

In French with English sub-titles. (109 minutes.)

The film is screened on the Irish Film Institute’s video-on-demand service, IFI@HOME.