An evening with Natalie Haynes

Link to event will be published here. No registration required. 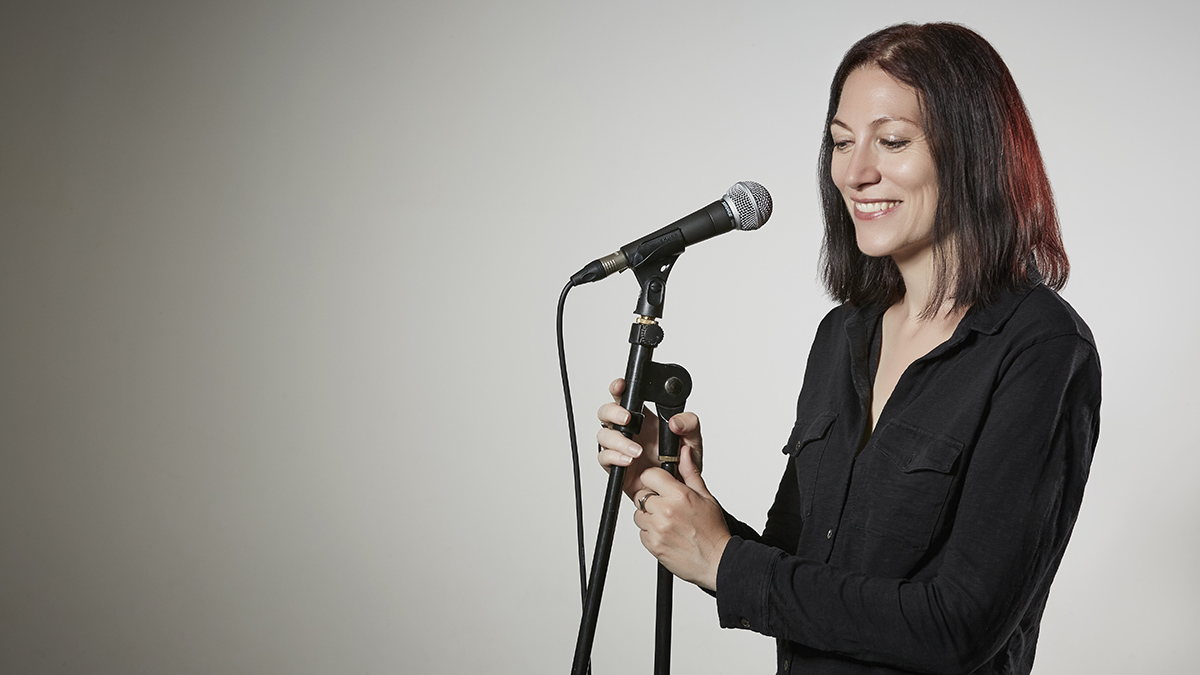 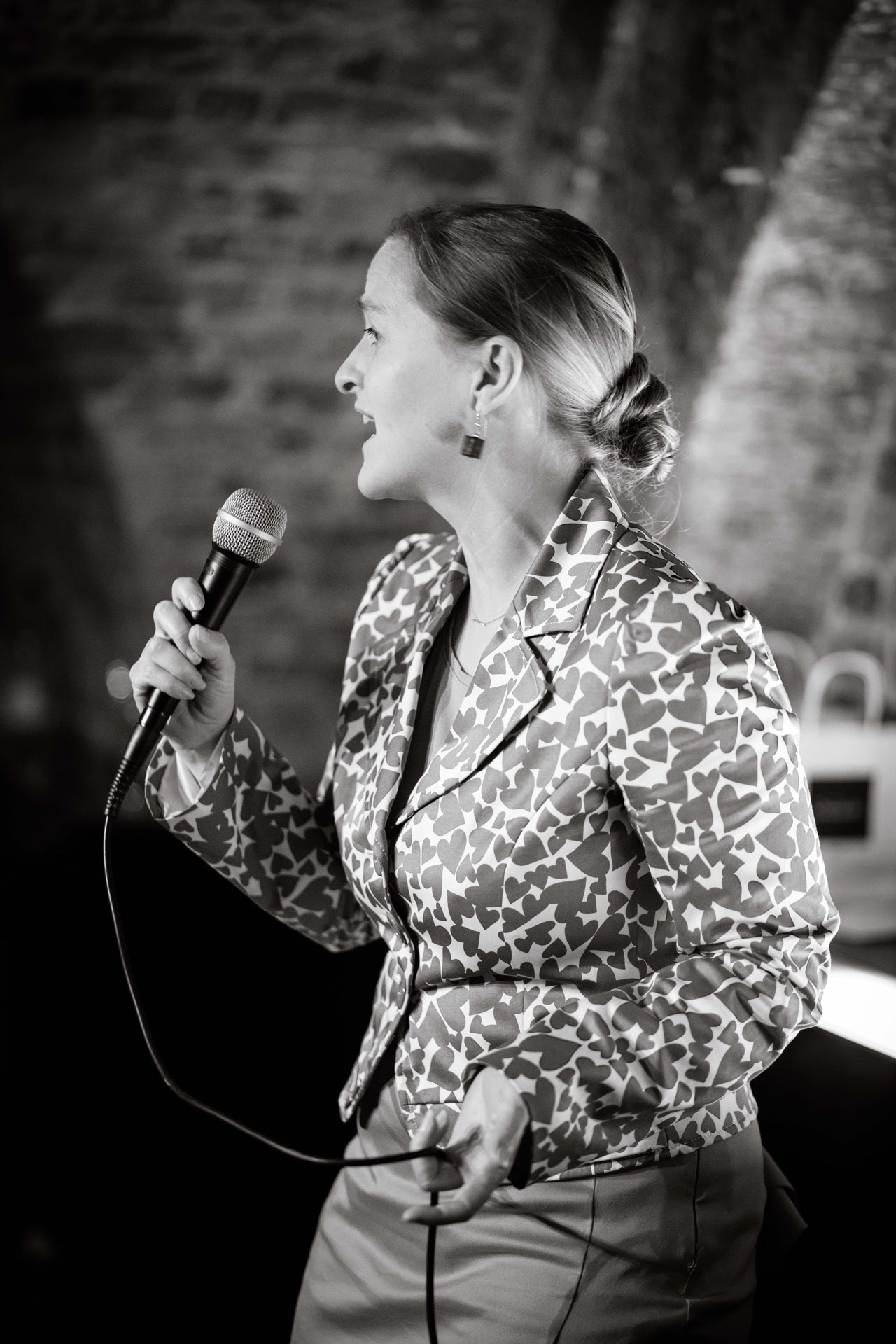 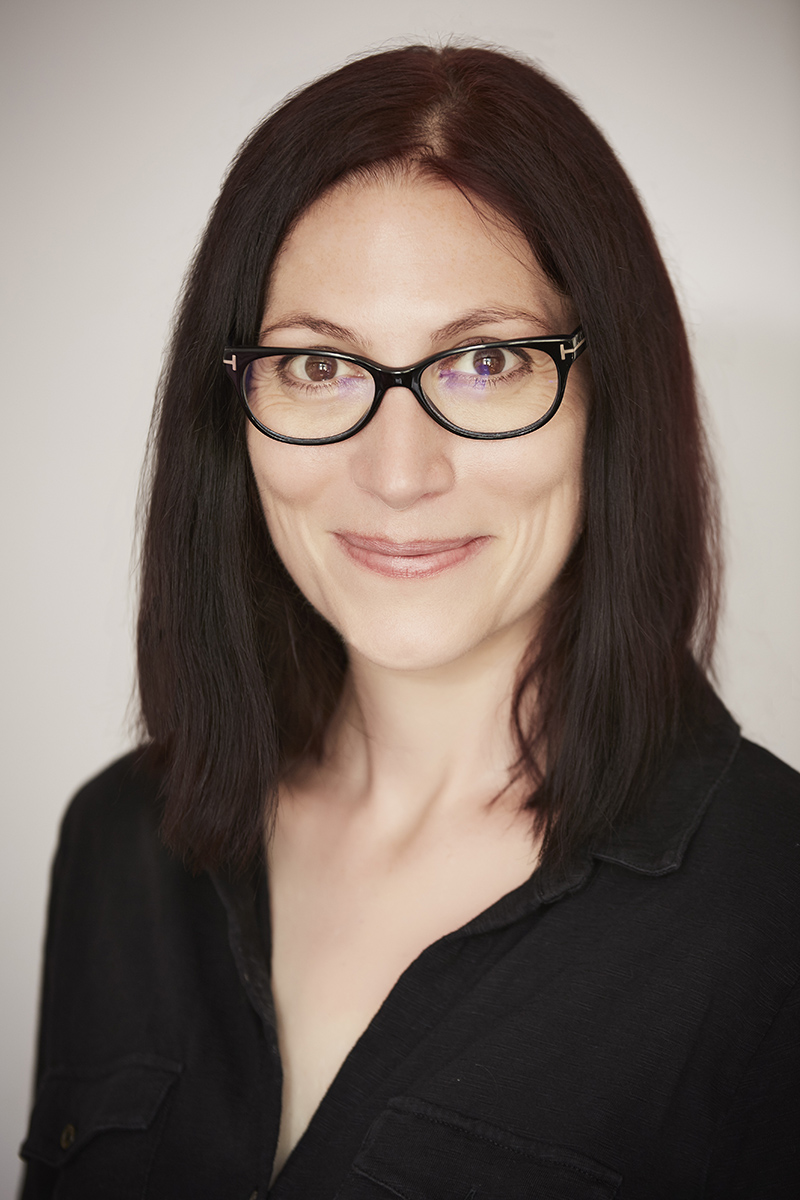 We will join sparkling novelist, BBC broadcaster and classicist, Natalie Haynes, online on her sofa in London to peer into Pandora’s Jar, her latest non-fiction take on the ever-fascinating women of Greek myth, whom she wrote about so movingly in her novel of the Trojan War, A Thousand Ships.

In this in-depth conversation, she talks to writer and presenter Helen Bagnall about her understanding of myth, elaborating on her new book’s original and witty insights into how the women of ancient myth have been misrepresented through the centuries. Starting with Pandora, the first woman, who according to legend unloosed chaos upon the world, she also reflects on Penelope, Clytemnestra and Jocasta. Her intention is to bring them out from the shadows and place them centre stage.

This event will be available to watch here on Saturday, November 14th, from 7.45 p.m.

Natalie Haynes is a writer, broadcaster and Classicist. Her novel portraying women’s experience of the Trojan War, A Thousand Ships, was shortlisted for the Women’s Prize for Fiction, 2020. Her first novel, The Amber Fury, was published to great acclaim on both sides of the Atlantic, as was The Ancient Guide to Modern Life, her previous book. Her second novel, The Children of Jocasta,was published in 2017.

She has spoken on the modern relevance of the classical world on three continents, from Cambridge to Chicago to Auckland. She is a regular contributor to BBC Radio 4: reviewing for Front Row and Saturday Review, appearing as a team captain on three seasons of Wordaholics, and banging on about Juvenal whenever she gets the chance. Four series of her show, Natalie Haynes Stands Up for the Classics, have been broadcast on Radio 4.

Her documentary on the Defining Beauty exhibition at the British Museum, Secret Knowledge: The Body Beautiful, aired in 2015 on BBC4 in the UK and on BBC World News everywhere else. She writes for the Guardian and was a judge for the 2012 Orange Prize for Fiction, the 2013 Man Booker Prize, and the 2014 Independent Foreign Fiction Prize.

Helen Bagnall is an international award-winning writer, cultural curator and co-founder of Salon London, Salon North, the Also Festival and the Transmission Prize in the UK. She has worked with hundreds of speakers, academics and experts as part of her commitment to bring big ideas to life in a live and now digital setting.