The IFI in partnership with ClassicsNow 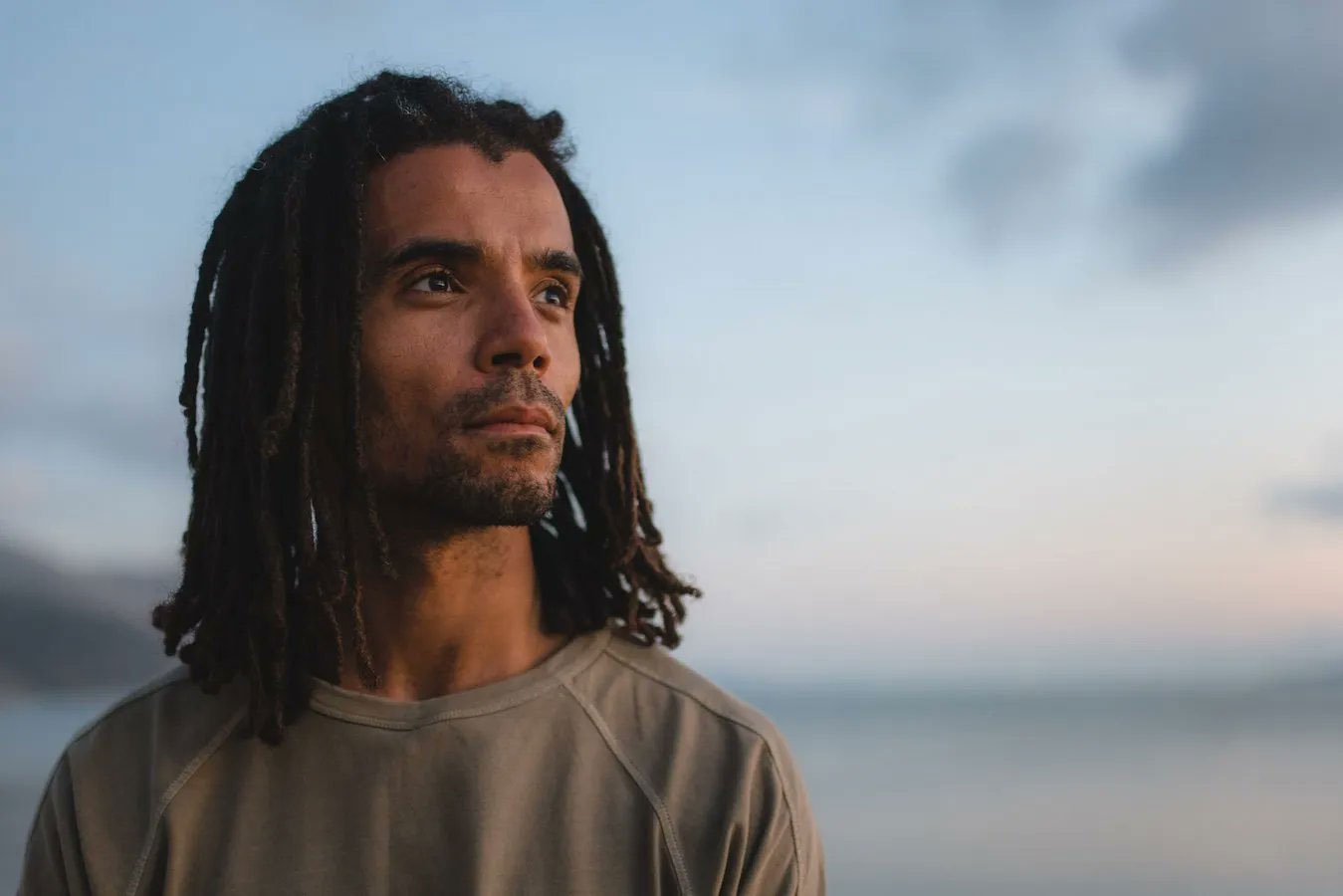 In Akala’s Odyssey, award-winning British writer, hip hop artist and activist, Akala, voyages across the Mediterranean and beyond to explore some of the mysteries behind Homer's Odyssey and its oral composition. From the shrine at Delphi to the Greek colonies in Sicily, Akala's journey takes him finally to the island of Ithaca. Along the way, he finds out what Homer's words may have sounded like to their first audiences, discovers how the rhythm and meter of those ancient lines connect to the beats of modern hip-hop, and comes face to face with some of the characters from the epic poem.

In this gorgeously filmed, multi-faceted documentary, Akala also investigates how his own experiences as an artist have been influenced by a 3,000 year-old classic. Akala undertook this quest as part of his mission to compose his own response to the Odyssey – a track called Blind Bard's Vision, which turns the tale on its head all over again.

Akaka is a BAFTA and MOBO award-winning musician, poet and political commentator and founder of The Hip Hop Shakespeare Company. With an extensive global touring history, Akala has appeared at numerous festivals in the UK and internationally, and has led innovative projects in the arts, education and music across South East Asia, Africa, India, Australia and New Zealand.

In his semi-autobiographical book, Natives: Race and Class in the Ruins of Empire, he writes about pervasive denial when it comes to confronting issues of race and class at the heart of the legacy of empire. His first novel, The Dark Lady, for young adults, was published last year.

Akala has appeared on Channel 4, ITV, MTV, Sky Arts and the BBC presenting his music and poetry. He also speaks on subjects from music, race, youth engagement, British/ African-Caribbean culture and the arts, with online lectures and performances that have millions of views on YouTube. More recently known for his lectures and journalism, he has been awarded honorary degrees, has written for the Guardian, Huffington Post and the Independent, and spoken for the Oxford Union and TEDx.