A Fox Fest for all the Family 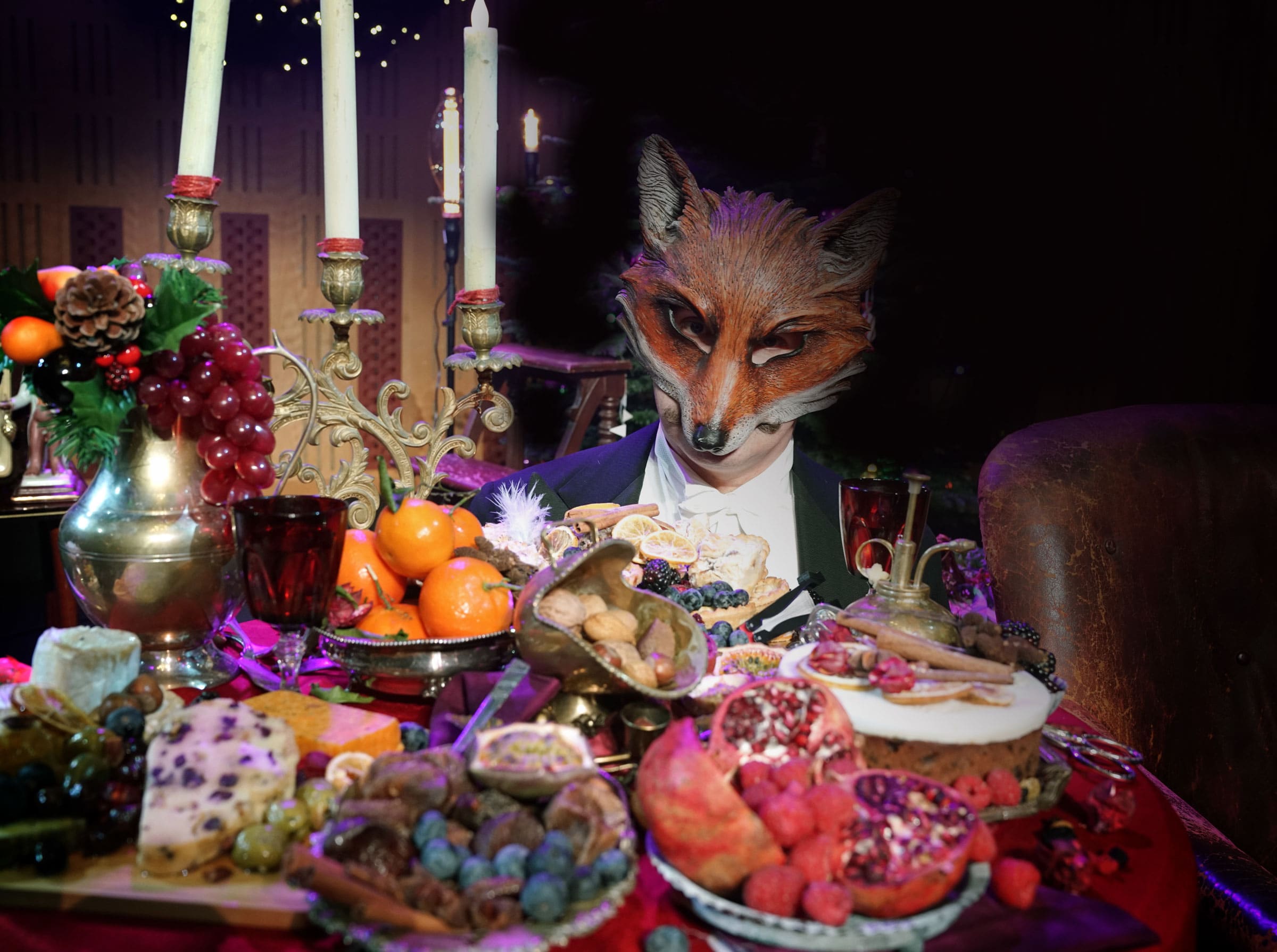 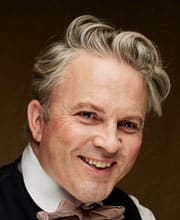 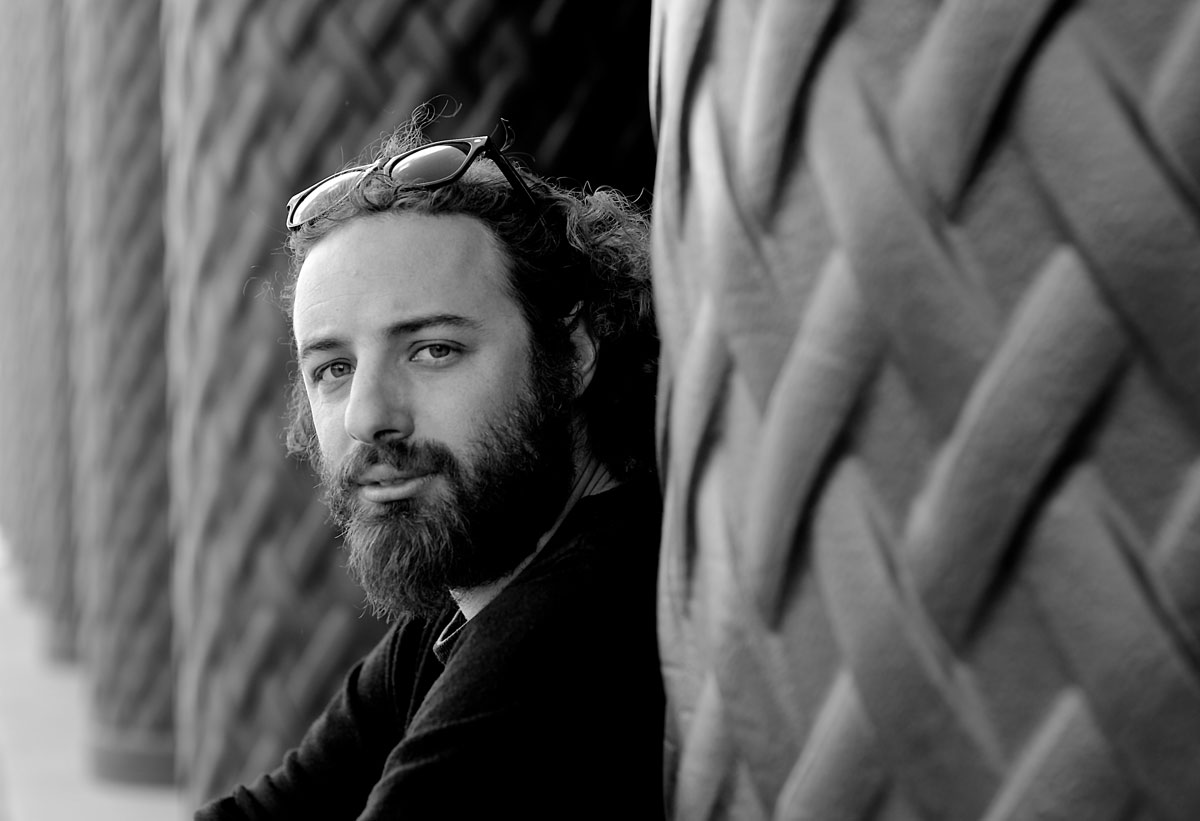 Theatre Lovett invites you to stroll through the crinkly papyrus pages of history, with helpful advice from Aesop’s Fables. Mister Fox rustles up fascinating facts from Ancient Greece and Rollicking Rome in a quirky quizzical test of our trivia - can we tell our Teiresias from our Tiberius?

Including such well known tales as The Grapes and the Fox, the Hare and the Tortoise, the Mice and the Cat, the hundreds of fables attributed to Aesop since the 5th century BC are endlessly flexible, adapted to suit the mood of the time and of the teller. Here the marvellously inventive Theatre Lovett take the Fables as a starting point for a magical whirlwind of their own.

Interactive performance for families. Suitable for 8+. Please note that masks are required for all ages from 8 upwards.

In partnership with Dublin City Gallery: the Hugh Lane.

Theatre Lovett produce work for all ages, both child and adult, young and old. Co-Directors Muireann Ahern and Louis Lovett believe that children and young people can enjoy and understand theatre that does not pretend the adult world is anything other than a complex and occasionally dark place where we must make moral choices for ourselves as individuals.

Nick Roth is a saxophonist, composer, producer and educator. A curious predisposition and a steadfast refusal to accept the existence of boundaries between the real and the imaginary has led to collaborations with an array of international performers, composers, choreographers, visual artists, poets, sculptors, directors, festivals and ensembles. His work seeks the liberation of improvisation from composition.

Often engaging in conversation with scientists from such diverse fields as mathematical biology, astrophysics, forest canopy ecology, orchidology, quantum loop gravity or hydrology, his work is an investigation into how we can come to know through the art of music. Simultaneously subsumed by an insatiable appetite for literature, many of his compositions explore the symbiotic resonance of language as sound and symbol. He is artistic director of the Yurodny Ensemble, a founding member of the Water Project, and a partner at Diatribe Records, Ireland’s leading independent record label for new music.

He has served as artist-in-residence at institutions including the European Space Agency (ESTEC), California Academy of Sciences (CalAcademy), dlr LexIcon, Centre Culturel Irlandais, Paris (CCI), and the Irish Museum of Modern Art (IMMA).

His work is represented by the Contemporary Music Centre and the Association of Irish Composers, and supported by Music Network’s Music Capital Scheme, funded by the Department of Tourism, Culture, Arts, Gaeltacht, Sport and Media. Music Network is funded by the Arts Council.